Where Will Lifts Take Us Next?

Lifts may seem like just another part of everyday life; many of us use lifts every day, whether that is at the office, at home or when out shopping.

However, they could also hold a significant role in the future of architecture and construction. In fact, lifts could play a central part in realising the almost sci-fi-like concepts of the cities of the future.

Without the development of lift technology, it would likely be impossible for the world’s tallest skyscrapers to exist.

The tallest building in the world at present is the Burj Khalifa which towers over Dubai at 829.8m (2,722ft) tall. With 163 floors and nearly 3,000 steps to the top, this structure would be impossible without the 57 elevators inside.

However, there are still limitations of lifts that increase the tension between architecture and technology.

The Shard in London may only reach 306m, but with 95 storeys, that is still an awfully long way to climb without a lift.

Due to the tapered shape of the Shard, the lift does encounter a problem as it rises through the floors; halfway up the tower, one lift shaft ends, and passengers must transfer across to another lift which takes them up through the remaining floors. 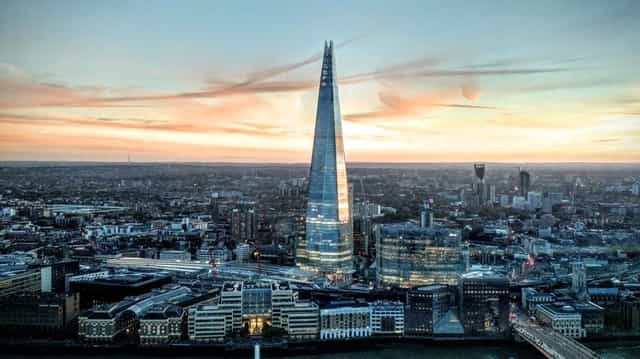 The Future Movement of Lifts

We’ve recently analysed the future of elevator technology and how these developments will change the way we imagine and build the structures of the future.

The concept of a lift that runs using magnetic levitation, allowing it to travel horizontally as well as vertically is already on its way to becoming a reality.

This would open a world of possibilities for skyscrapers to become taller, more efficient and connected to one another, meaning that people could travel from home to the office or the supermarket without ever going down to ground level.

With this technology, we could see a transformation of our skylines and the way in which we live in the city.

The Future Technology Within Lifts

The Internet of Things is quickly becoming a transformative part of modern day living. The concept of having our home devices connected to one another makes for a more efficient way of life. However, it is not just devices such as smartphones, televisions and even fridges that benefit from being connected.

In fact, it looks as though this will become part of the technology we see within lifts. Having lifts connected to the Internet of Things makes it possible to do anything from sending engineers out to fix mechanical problems that haven’t yet become a problem to removing the necessity for floor buttons as the lift can predict the floor that a passenger wishes to stop at. 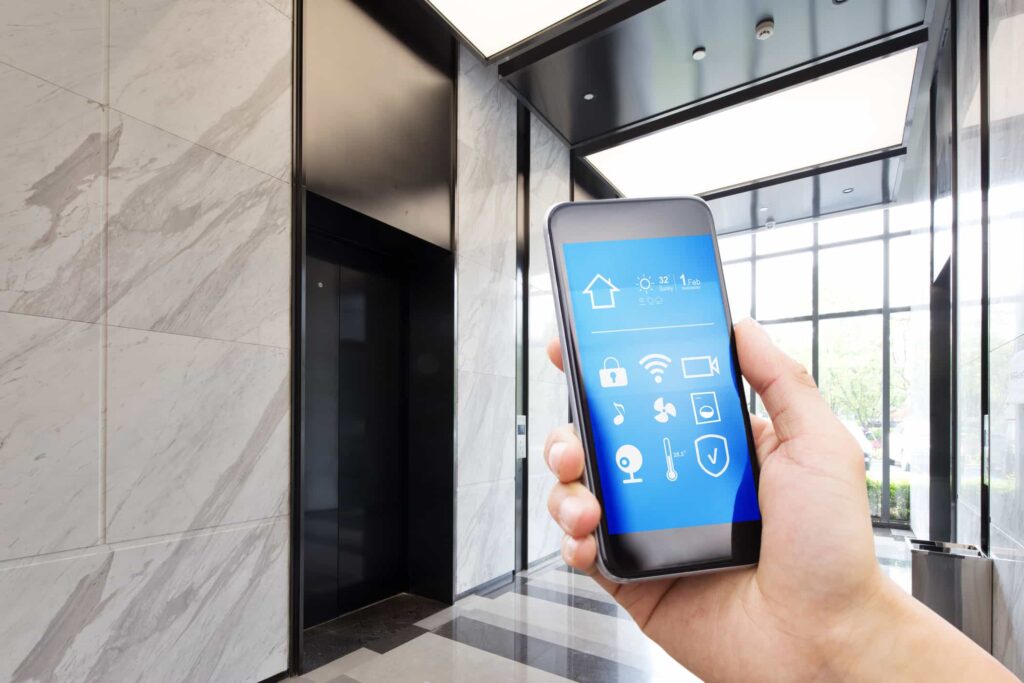 While this technology may not yet be present in the lifts we use every day, this may well be the future of how we use lifts and how we use the buildings we live and work in.

As a leading manufacturer of passenger lifts, Axess2 is always at the forefront of lift technology. Get in touch today to find out more.