Believe it or not, the interior of a lift not only offers us a swift and smooth journey to our destination, it can provide a whole lot more. On the way up or down, it is where you could meet new people (ever heard of an ‘elevator pitch’?), have a minute of contemplation from a busy day, or even gain a timeless tale to tell.

From unusual stories, to strange encounters, and even accounts of romance, the lift is not just a mode of transportation, but a space for stories to begin to unwind. These are a few of our favourite stories from lifts from around the web! 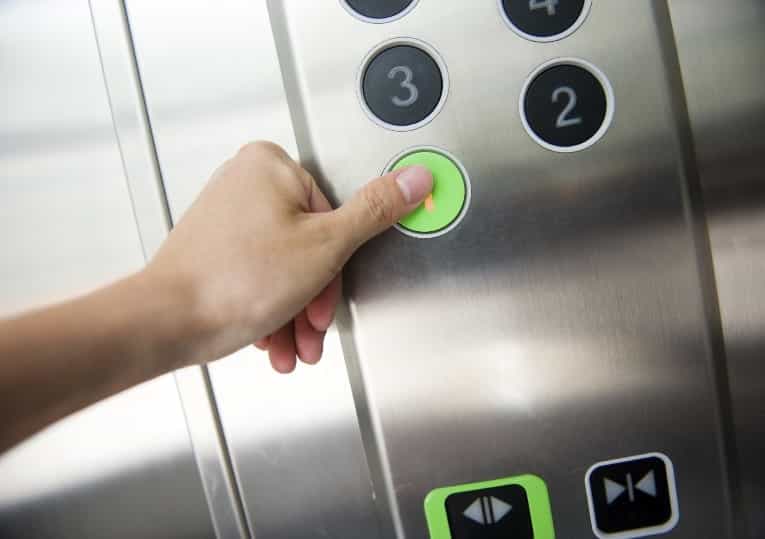 Marie seems to spend plenty of time in lifts, and the experience she relays in one forum doesn’t let her down. From unusual lift-let downs to becoming friends with a famous model, she has many a tale to tell.

We wonder if they’re still friends? 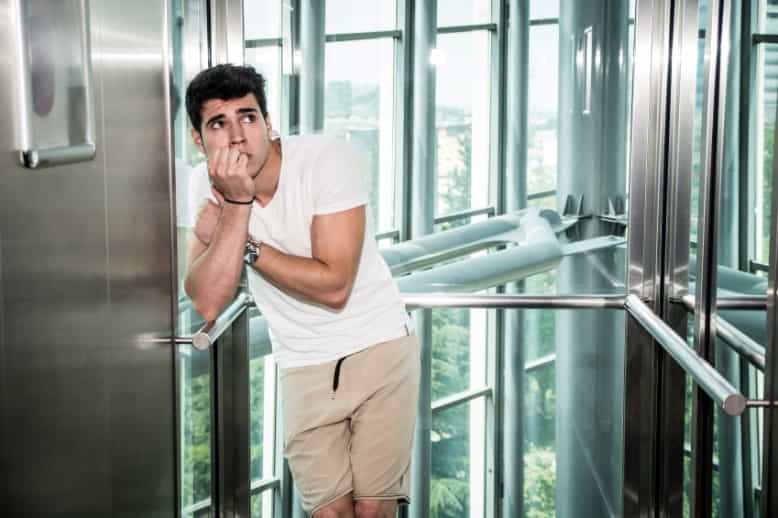 At his place of work, Kenny Wheeler was just going about his ordinary work day, when he got stuck in a lift while performing a task. He was in the lift for approximately 40 minutes and after pushing the emergency button several times, he decided he needed an alternative method to get help.

He took to Facebook and updated his status letting his friends know that he was stuck in the lift at the college where he worked. However, it didn’t seem to garner much helpful attention, as 10 people liked his status before someone came and rescued him some time later. 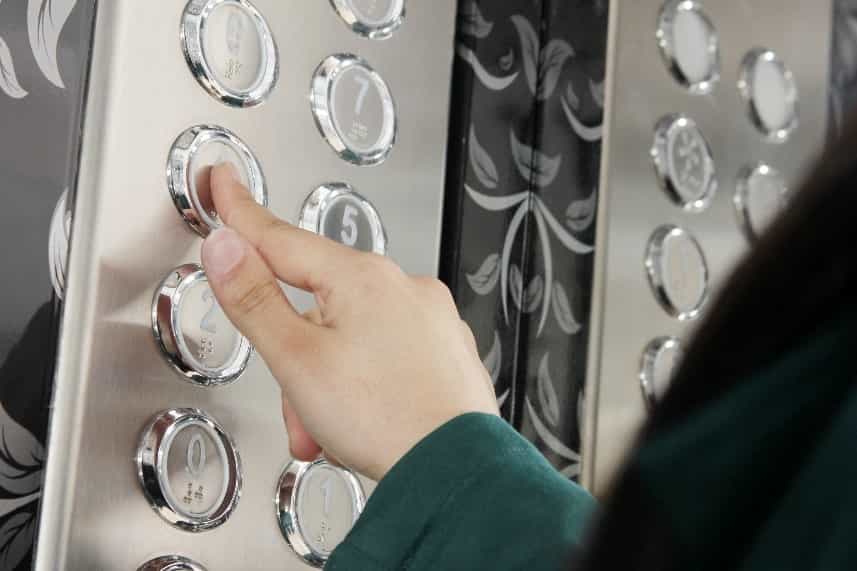 After taking her three children to the local shopping centre go see Santa on Christmas eve, Claire and her kids left excited and in anticipation of Christmas morning. However, when they got stuck in the lift between floors their smiles quickly turned upside down.

When Claire rang the emergency button to speak to the makers of the lift she received the message: “We are now closed until New Year, have a great Christmas and a Happy New Year!” With 8% battery on her phone she called her sister, who drained 6% of it laughing at her sister’s predicament.

She finally hung up for Claire’s sister to call the shopping centre who thankfully saved them from having to spend Christmas in a lift. 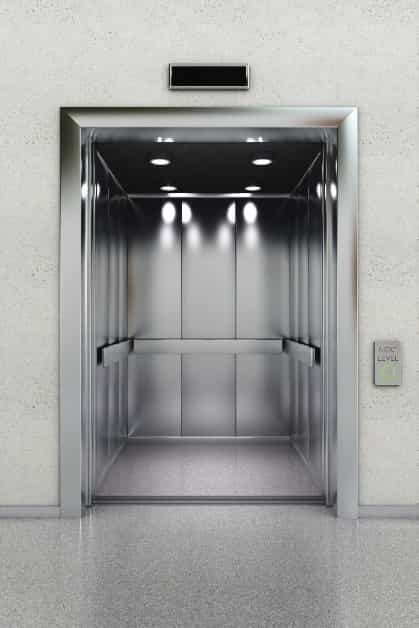 When it comes to proposing to your partner, Kevin didn’t hold back on taking it to new heights. He filmed his girlfriend going up the lift where she was to meet him at the top floor. When the lift doors opened on each floor before that, it revealed friends re-enacting moments of the couples past together. The lift carried up to the top floor, where Kevin was down on one knee presenting a ring.

These are just a few of the humorous, romantic, and… strange anecdotes from lifts. While many of us simply get in a lift and don’t really notice our surroundings, some of us are lucky (or not so lucky) enough to have a less boring journey to another floor.

Have you had any strange encounters from a journey in a lift?

Here at Axess2, we believe a lift is not just a form of transport, but a world of endless possibilities, a place to start a conversation, make acquaintances and create a story to tell. If you would like any more information regarding any of our products, you can get in touch for our friendly. It’s a story, simply waiting to be told.