Tourist Destinations Around the World that Need a Lift

Skyscrapers are becoming increasingly tall, with the Burj Khalifa, in Dubai, measuring 829.8m in height from the base to its antenna. The Burj Khalifa is unmatched in height, as it’s the tallest building in the world. Imagine climbing it without a lift!

While there are many other monuments around the world that are far from beating this record, they can still be tall enough that climbing them (if we could even do it in the first place) would be a nightmare.

Here is our list of tourist attractions that are so tall they could benefit from a lift! 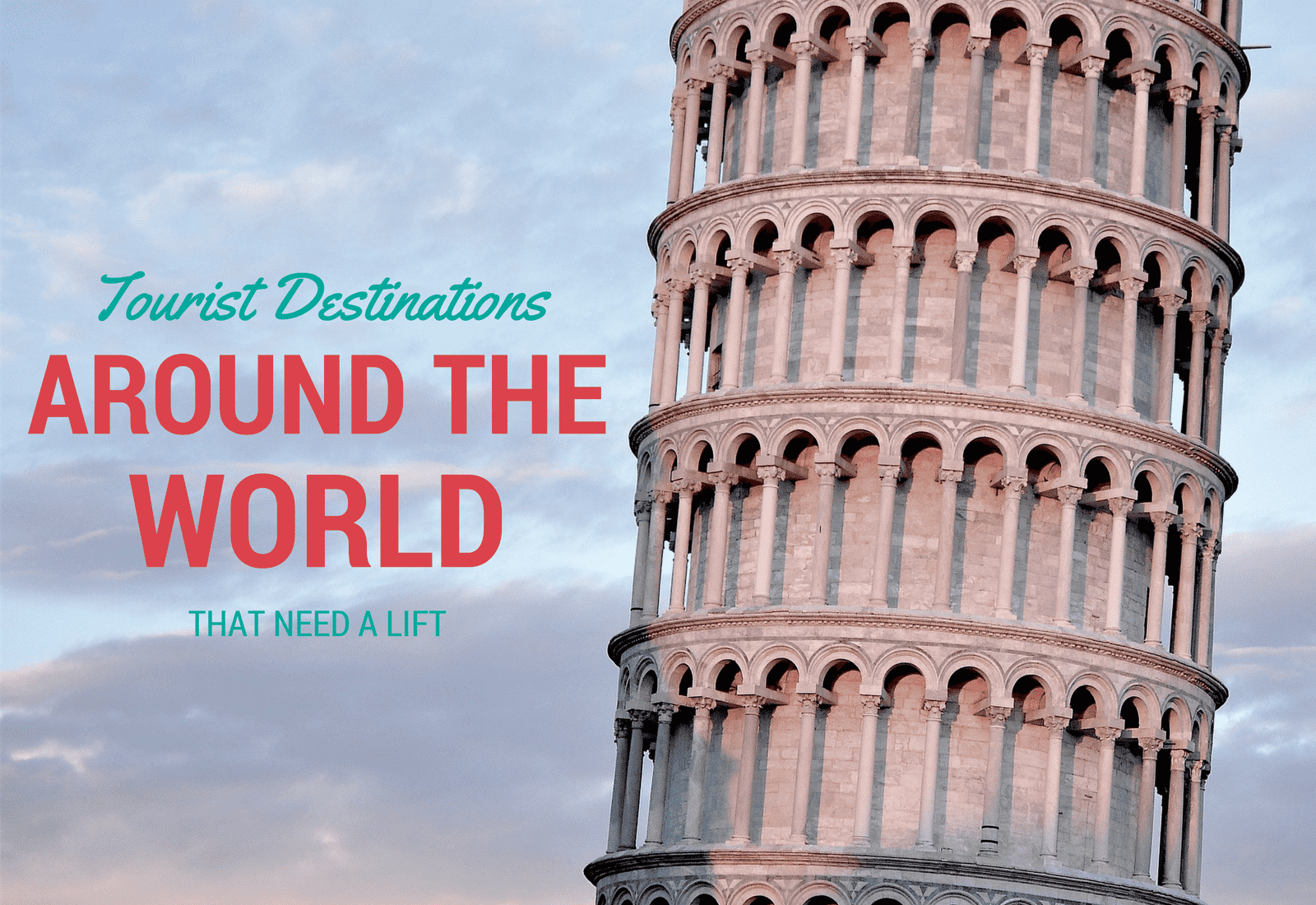 This is the only monument on this list that can actually be climbed so, while the others are entirely hypothetical, you can actually reach the top of the Leaning Tower of Pisa. But, first, you need to climb nearly 300 spiralling steps; dizzying!

A glass or scenic lift would be the right option here. Not only would it take you to the summit of this incredible monument, but it would also provide you with an amazing view of the city. The tower is 55.86m on the low side and 56.67m on the high side.

If you could install a lift on the Great Pyramid of Giza (or Pyramid of Khufu), in Egypt, which one would you choose? In our opinion, the step or incline lift would be ideal. After all, it would let you glide up the 230.4m and easily reach the top!

This pyramid is the old of the great pyramids and is one of the Seven Wonders of the World. Its original purpose was to serve as a tomb for Pharaoh Khufu and it has a complex interior, rich in chambers and passages. 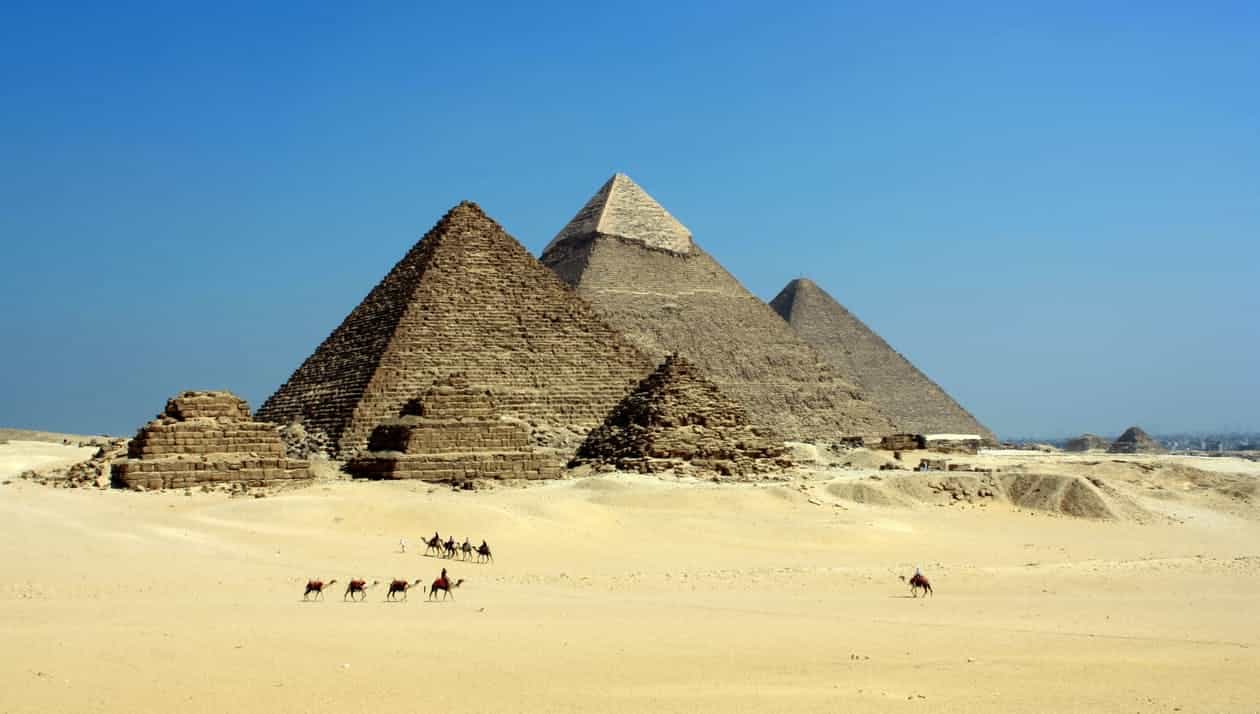 Or Christ the Redeemer, in English. This statue is one of the New Seven Wonders of the World, and is one of the most recognisable in the world, standing at the impressive height of 30m (38m if you count the pedestal as well). Its arms stretch 28m. The statue is a cultural symbol of Brazil and an icon for Christians around the world.

Perhaps a machinery directive lift would fit in nicely here… This lift can be easily installed outdoors and, if it has glass doors or panels, would allow you to enjoy the incredible sights that Rio de Janeiro offers.

In South Dakota’s Black Hills National Forest lies one of the most famous monuments in the world, the sculpted faces of four American presidents. The statues are carved on the southeastern side of Mouth Rushmore and depict George Washington, Thomas Jefferson, Abraham Lincoln and Theodore Roosevelt – each with 18m in height.

A vertical platform lift could take you up and down this amazing manmade structure and let you admire the view as you go along. This attraction receives over two million visitors every year; and, who knows, a lift might add to that figure… 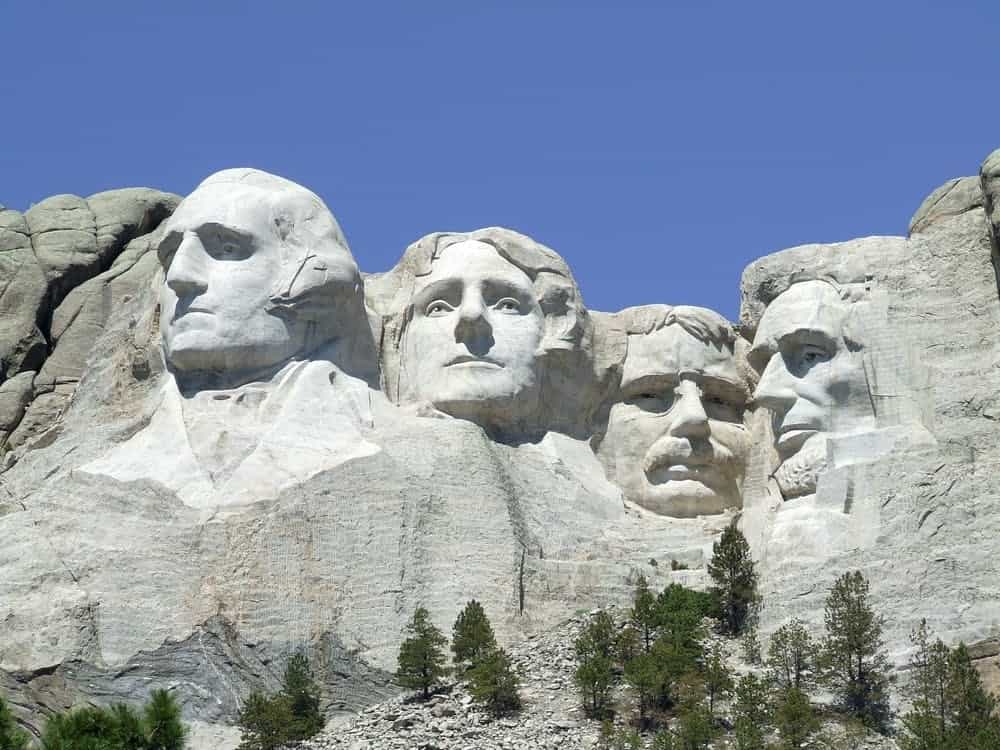 If you could choose any tourist attraction in the world to fit a lift, what would be your first choice? Tell us all about which monuments you think could benefit from the installation of a passenger lift on our Facebook and Twitter channels!