Lifts are part of our everyday lives, but many people still believe some misconceptions about them. Even though most of us use lifts all the time, the truth is that years of false information has been passed around, leading to the introduction of incorrect ideas about lifts. 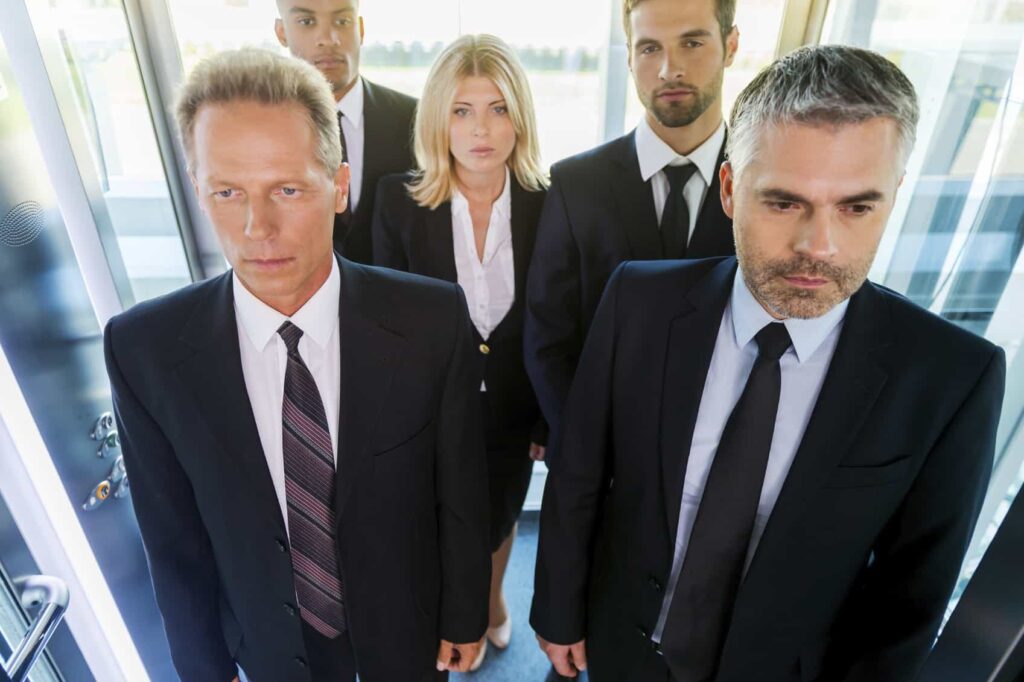 These myths might not be believed by everyone, but they might still be putting some people off from investing in their own home lift, for example. So, which misconceptions are still widely accepted as the truth when it comes to lifts?

Myth 1: If the Cable Breaks, the Lift Will Fall

This is perhaps one of the most popular misconceptions surrounding lifts. A lot of people are afraid of using lifts because they think that the car could fall at any time, when this couldn’t be farther from the truth. Lifts are supported by several cables, with each cable alone being capable of supporting the lift should anything happen.

This means that even if one of the steel cables snap for some reason, there are still many cables perfectly capable of supporting the weight of the lift and the passengers within.

Myth 2: If the Car is Overloaded, the Lift Will Fall

Another incredibly prevalent myth! Weight limits are there for a reason, true, but what will happen is that the lift will simply not move. Overcrowding can be a danger to the structural integrity of the lift, which is why the measure put in place is simply that the doors will remain open and the car will not budge from its position. Only when enough people or goods exit the lift, the doors will close and the car will move.

Myth 3: Pushing the Button a Lot Will Make the Lift Come Faster

Many of us are guilty of this one… how many times have you decided to keep pressing the call button of a lift because you were getting tired of waiting for it and thought this would make it come faster? Pressing once will do the trick. If you keep pressing the same button, you will find that nothing happens, as no action was taken to counteract the initial one. The lift will not travel faster to your floor just because you keep touching the button, then, as only the first push is registered by the lift controller. 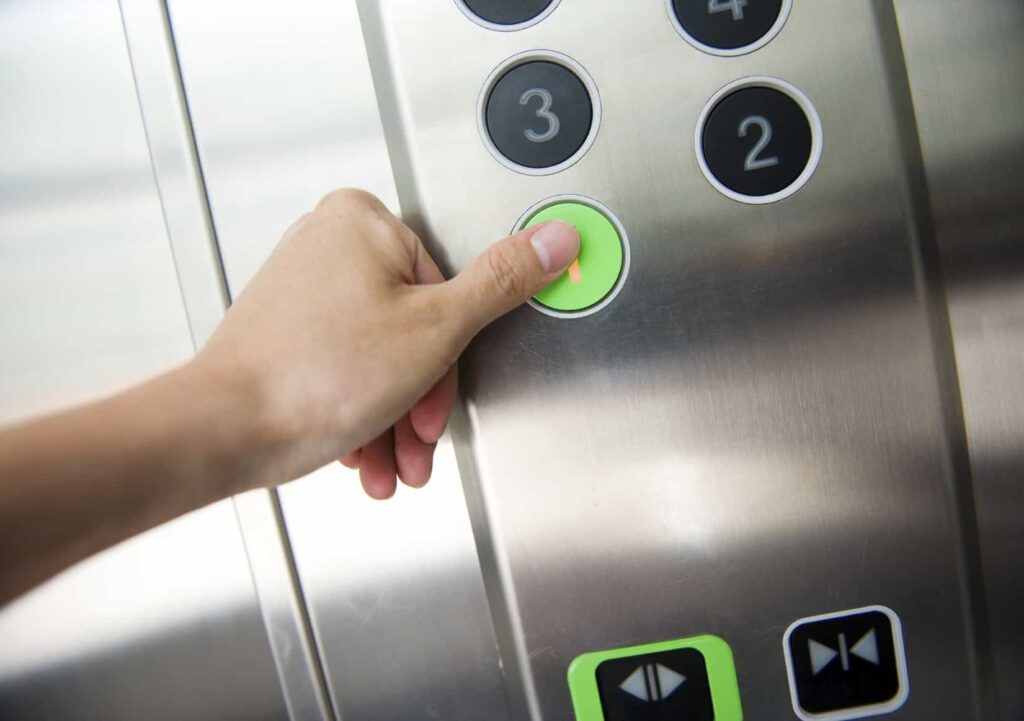 Myth 4: Even if There’s no Lift There, the Doors Can Still Open

Many people believe that the doors that separate the hall from the shaft of the lift can open at will, even when the lift is not there. However, lifts are designed with safety in mind, meaning there are measures in place to prevent this. The controls of the lift are programmed to only allow the opening of these doors when the lift is there so that no one will fall into an empty shaft.

Myth 5: If the Lift Gets Stuck Between Floors, It Might Fall

Another misconception that has no grounds in reality. If you’re on a lift that suddenly stops between floors, you’re at no risk of falling down and, thus, you shouldn’t attempt to exit the lift. Leaving the car in these conditions can be dangerous, as it can result in serious injuries. Lift cars are safe places, even during such emergencies, so push the emergency button and just wait until a professional is there to help.

Lifts might be everyday objects, but many people still believe incorrect information about them! We aim to dispel these myths here at Axess2 so that you can enjoy your lift without worrying about a thing. Get in touch with us to learn more about our passenger lifts and we’ll answer any questions you may have.