This Year’s Winner of the “Nobel Prize” for Architecture

Since we work closely with architects and interior designers to create our range of passenger and commercial lifts, we take a special interest in news that emerges from the architecture scene. The latest news to capture our attention is the announcement of the 2016 Pritzker prize, which is often referred to as the Nobel Prize for architecture.

Awarding the champion with a $100,000 grant, bronze medallion and a citation certificate makes it the biggest architecture prize available. Announcements of this sort draw architectural feats to the forefront of people’s minds, and we’re sure that people won’t be any less inspired by the latest winner of the award. 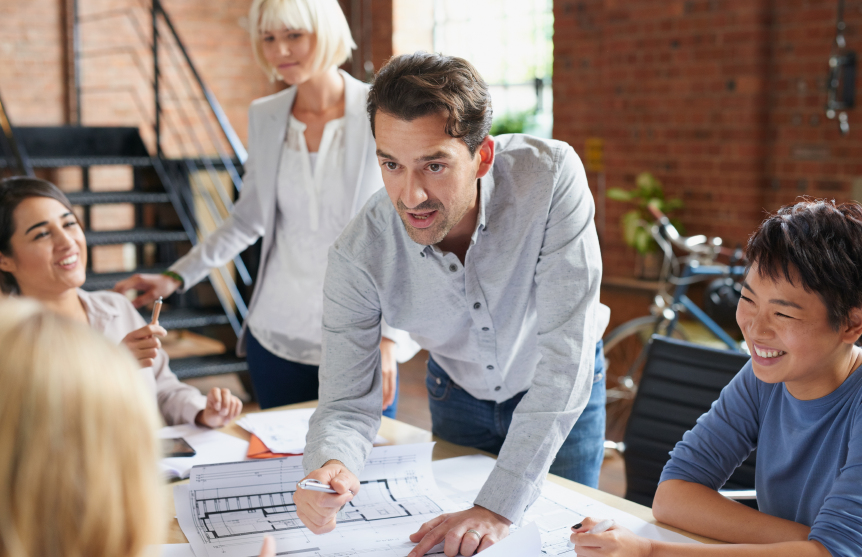 What Is The Pritzker Prize?

The Pritzker prize was founded in 1979 and has been awarded annually to honour architects who consistently use their talent and vision to produce work that significantly contributes to “ humanity and the built environment through the art of architecture”.

Past winners of the prize include Frei Otto, who was known for his pioneering work in creating lightweight structures that are adaptable and use limited resources.

Last year’s champion was just as impressive, with Shigeru Ban taking home the grand prize for his specialities in creating low-cost, recyclable structures for disaster victims. His first designs for paper-tube structures were used to provide temporary homes to those who were affected by the Kobe earthquake in 1995. However, he is arguably best known for his Cardboard Cathedral in Christchurch.

Who Is This Year’s Winner?

This year’s champion was Chilean architect Alejandro Aravena who has created a name for himself over the past 10 years. He is most famed for his aims to eliminate slums in South America using a participatory approach, engaging local communities from the early stages.

In 2004, he faced the challenge of rehoming 100 families who had been squatting illegally in the centre of Iquique, northern Chile. The subsidy offered by the government of £5,200 wasn’t enough to buy the land and build new homes on it. As a result, Aravena helped by building the basic concrete frames for families, which enabled them to put their own stamp on their home in the process.

So if you’re looking to create a new and innovative building, or fit out an existing build, we can help create a lift for you. Whether you want us to craft a bespoke model, or you’d like to choose an existing model from our eclectic range, please don’t hesitate to get in touch.

You can speak to a member of our friendly team by calling 01200 315 025. Don’t forget that you can also keep up to date with all of our latest news by following us on Facebook, Twitter and Google+.