The 2018 Winter Olympic Games are now nearly over and many of us have been avidly watching as accomplished athletes from around the world compete in their events. With the Winter Paralympic Games beginning on 9th March, we are set for a few more weeks of impressive athleticism being displayed on our screens.

Here’s everything you need to know about the games. 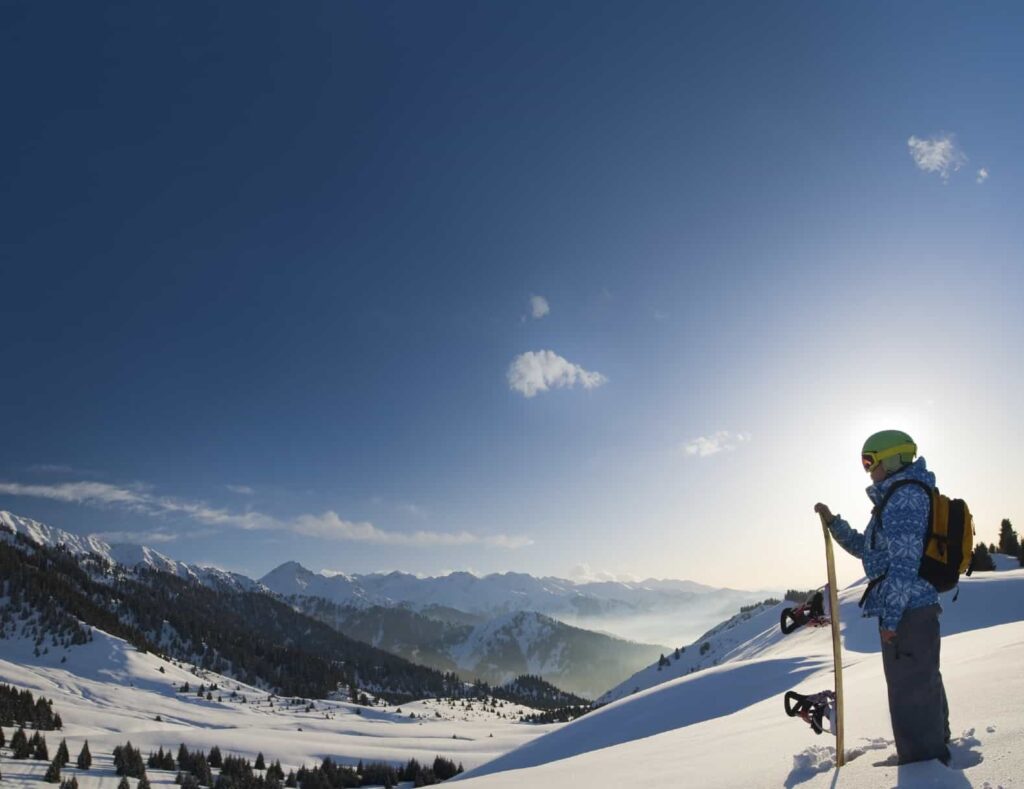 This year, the winter games are being held PyeongChang in South Korea. This region of the country is ideal for winter sports with its mountainous terrain and cold, snowy winters. South Korea was up against Annecy, France and Munich, Germany, but in 2011, PyeongChang was announced as the location for the 2018 Winter Olympics and 2018 Winter Paralympics.

Origins of the Winter Olympics and Paralympics

While the origins of the Olympics can be found in ancient Greece, the Winter Olympics find their origins a little more recently. In the early 20th century, some winter-based sports were often included as an event at the Olympic games, such as figure skating and ice hockey.

However, there were significant limitations due to the climate and season. At the 1921 convention of the International Olympic Committee, the equality of winter sports was discussed, and the decision was made to hold an ‘international week of winter sport’ in 1924 in Chamonix, France. This was the first Winter Olympics and took place the same year as the summer event.

The origins of the Paralympics are more recent still. Before the Paralympics was created, athletes with disabilities would compete in the Olympic games. However, in 1948, Dr Ludwig Guttmann hosted a competition for British World War II veterans who had suffered spinal cord injuries in the war. This competition coincided with the 1948 Olympic games and was called the 1948 International Wheelchair Games. Four years later, the games were held again, this time with Dutch and Israeli veterans taking part. 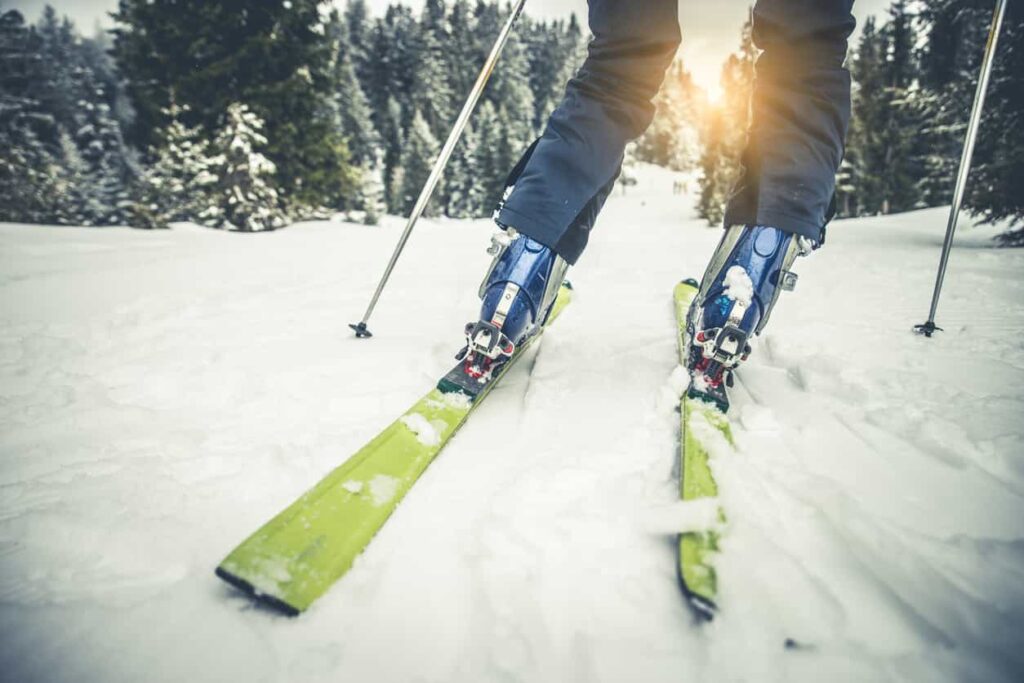 Unsurprisingly, the Winter Olympics and Paralympics include winter-based events, from figure skating to ski jumping. Much like the summer games, these events test the endurance and skills of the athletes competing.

The Paralympic games hosts fewer events, but many of them appear in both the Winter Olympics and the Winter Paralympics, such as alpine skiing, bobsleigh and curling.

The GB team is full of talented Olympians and Paralympians. So far, British athletes have won a total of four medals – one gold and three bronze.

We will certainly be cheering on our Paralympians as they display the talent and skill that they have in their chosen sporting events.

At Axess2, we aim to support those with disabilities through our disabled access lifts. These lifts are designed to give accessibility to those who might otherwise have difficulty. We understand that by offering better access to those with mobility issues, they are given greater opportunities and are able to access resources that can help them to achieve great things, just like our team of Paralympians who will be competing in just a matter of weeks.

You can find out more about our disabled access lifts by browsing our website or by contacting a member of our team on 01200 405005 – we will be more than happy to help.