The Most Common Lift Myths

Whether you’re a lift expert or not, you’ve probably come across some so-called facts about lifts which might make you reconsider ever getting in one again.

Even though there are some “facts” which sound useful, we’re here to debunk them all! We want as many people to benefit from having access to a lift, especially those who find it difficult to move around or live with a disability.

Want to hear some of the most common myths that we’ve heard? Read on!

Myth: The Lift Doors Can Open When the Lift Car Isn’t There

We’ve probably got the movies to thank for this one. How many films have you seen where people fall down lift shafts after the doors have opened and the car isn’t there? 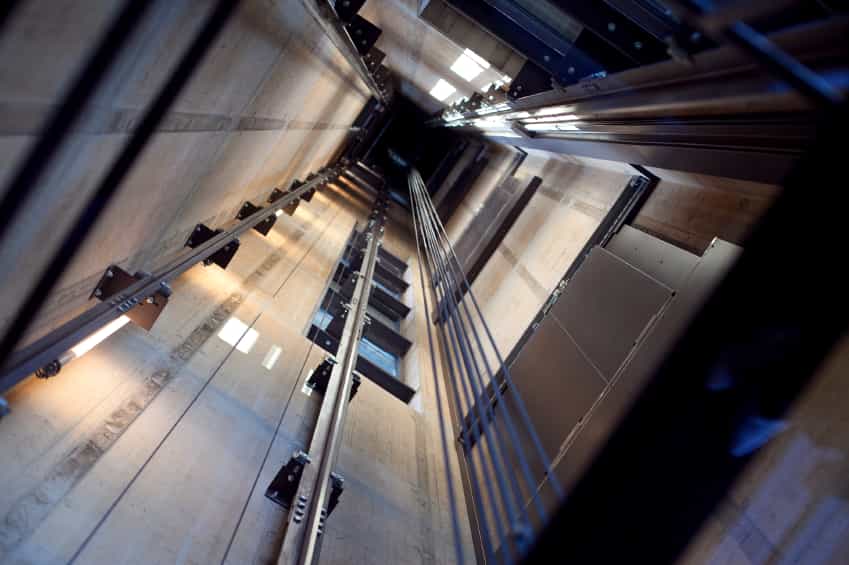 Luckily for lift users, this one is most definitely a myth. In fact, it is the lift car that controls whether the door opens or not. This means that the doors will only part if the elevator is coming in to a stop where there is a door onto the landing; it does so by triggering an unlocking mechanism which is only present at each stop.

In other words, the door will not open unless the lift is present at that stop. Pretty safe, right?

Myth: Lifts Only Use One Cable

Again, this is possibly a “fact” that we can thank the movies for. More often than not, we see lifts being depicted as only using one cable when functioning. Surely this one cable has a lot of pressure on it… won’t it snap easily? 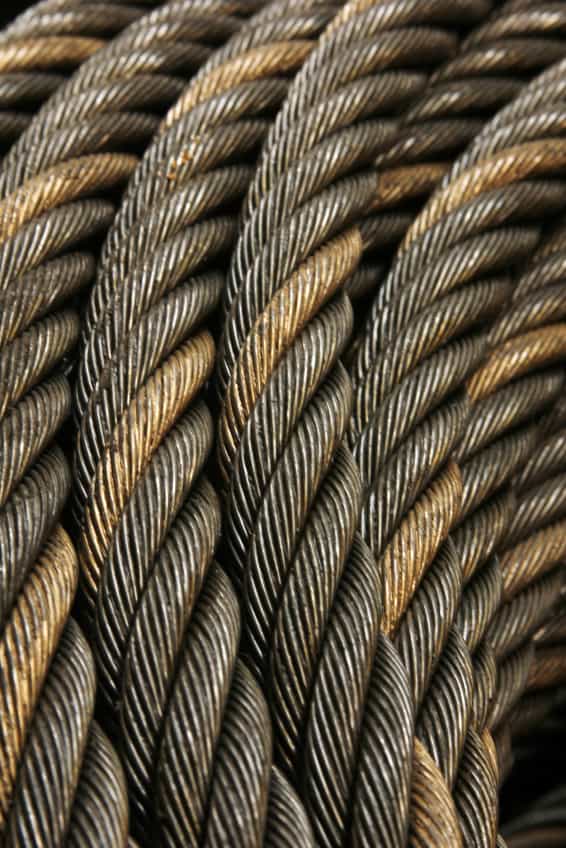 No. This myth is one that we come across more regularly than any other myth when customers come to us to with the intention of installing a lift in their property. It’s understandable that many people would be concerned about this – after all, they will be installing a lift to help themselves or their customers or employees move between floors in a safer manner than is currently implemented.

We can safely debunk this one as a myth, simply because it is untrue. Lifts have a variety of different cables that work together to provide a smooth transition between floors, as well as provide safety. Each of these cables – and there are usually several of them – can hold the weight of a full lift, so if one did happen to break (which doesn’t happen as often as many people believe) there are several other cables which can support the function of the lift.

“My friend’s a fireman and he says that if you keep pushing the button of the floor that you want, it gets you to that floor faster!” This is legitimately one of the conversations that we have had in the past, and although we know it to be false, we can understand why many people would believe it – after all, who would doubt this so-called “fireman friend”?

This isn’t how lifts work. They respond to the pressing of a button and will then carry on their journey. The fire service – and other emergency personnel – will be able to access a specific mode of a lift to use it in an emergency which will allow them to access the floors that are required. This usually requires the use of a special key and is not accessible to members of the public.

Simply pressing a button multiple times will not make your journey quicker. It wouldn’t be safe to have such a feature installed – not to mention the effect that it would have on the mechanical components! Lifts are a much quicker way of travelling up and down a building than taking the stairs, so there’s not much need to make them even faster!

Myth: If A Lift Gets Stuck Between Floors, Oxygen Can Run Out

This myth is particularly scary, especially for those people who use lifts because they suffer from mobility issues. According to self-proclaimed “lift experts”, when a lift gets stuck between floors, the level of oxygen available in a lift will be limited. 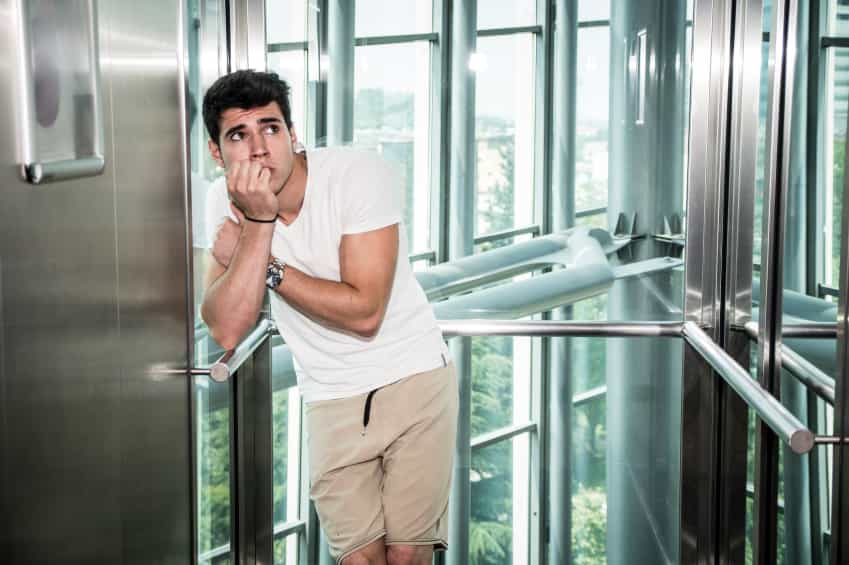 We can safely say that this isn’t the truth at all. This is one of the main myths that we wanted to debunk, mainly because it is complete misinformation and we don’t want people being scared of using a lift in fear of losing their life due to oxygen deprivation.

All lifts are designed to have some form of ventilation – they aren’t airtight! This is a requirement of lift design, meaning that it is impossible for any lift to have a limited air supply should it get stuck between floors.

Lifts aren’t as scary as some people make out, so if you’d like to find out the real facts about lifts from real experts then please don’t hesitate to contact us today!