The Impact of Elevators on Structural Design and Architecture

Elevators and architecture are two topics which fall well within the same schema, but to what extent has the elevator had an influence on the development and advancement of architecture? Well, to fully understand the lengths to which elevators have influenced architecture, we may need to travel back some hundred and sixty years or so…

So hide your mobile phones and cover up as we take you back to 1853.

Buildings could only reasonably reach around six stories in the past, because reaching the top generally meant undertaking a fatigue-inducing stroll up the half a dozen flights. On top of that, the elevator systems in place were feared due to the seemingly fragile nature of their construction; that’s until Elisha Otis demonstrated his elevator safety brake in New York at the Exhibition of the Industry of All Nations.

By ordering his assistant to cut the rope, suspending him and a platform above the ground, he stunned the audience by proving time and time again that these lift brakes actually work and that the feared-fall was now – and still remains – a thing of the past.

Do Architects Dream of Steam-Powered Lifts?

So, with the dawning of this new technological marvel came a degree of ostentatiousness. If you were rich or practical enough to own one of these new fangled lift-a-majigers, why wouldn’t you make it a focal point of your building?

When the first steam-powered passenger lift came along in 1857, the five story E V Haughwout Building, located on New York’s Broadway, sought the services of John P Gaynor who decided to model the facade on St Mark’s Library, Venice. That, coupled with the fact that the elevator was so revolutionary, meant that people turned up just to ride the elevator; much like people flock to Harrod’s today in an attempt to see ‘how the other half live’.

As passenger and commercial lifts became more affordable and readily available, it became common practice to create a foyer worthy of such an elevator. You only need to venture into a (non-mass-built-and/or-budget) hotel and you can see just that; an elevator entrance often accompanied by grandiose decoration, such as a chandelier.

As the safety of lifts was now established and people were less and less afraid to enter them for fear of a Hollywood ending, architects could afford to contemplate designing and building larger and larger structures.

One spurring factor for this was in 1889 when Otis made the then-tallest man made structure in the world, the Eiffel Tower, accessible by lift! Furthermore Otis went onto provide the 73 elevators which made the Empire State Building possible. The reason for so many elevator systems was due to the fact that lift technology simply couldn’t keep up with the architectural demand for taller and taller buildings, whilst it did absolutely facilitate the architects’ ability to dream bigger and bigger. 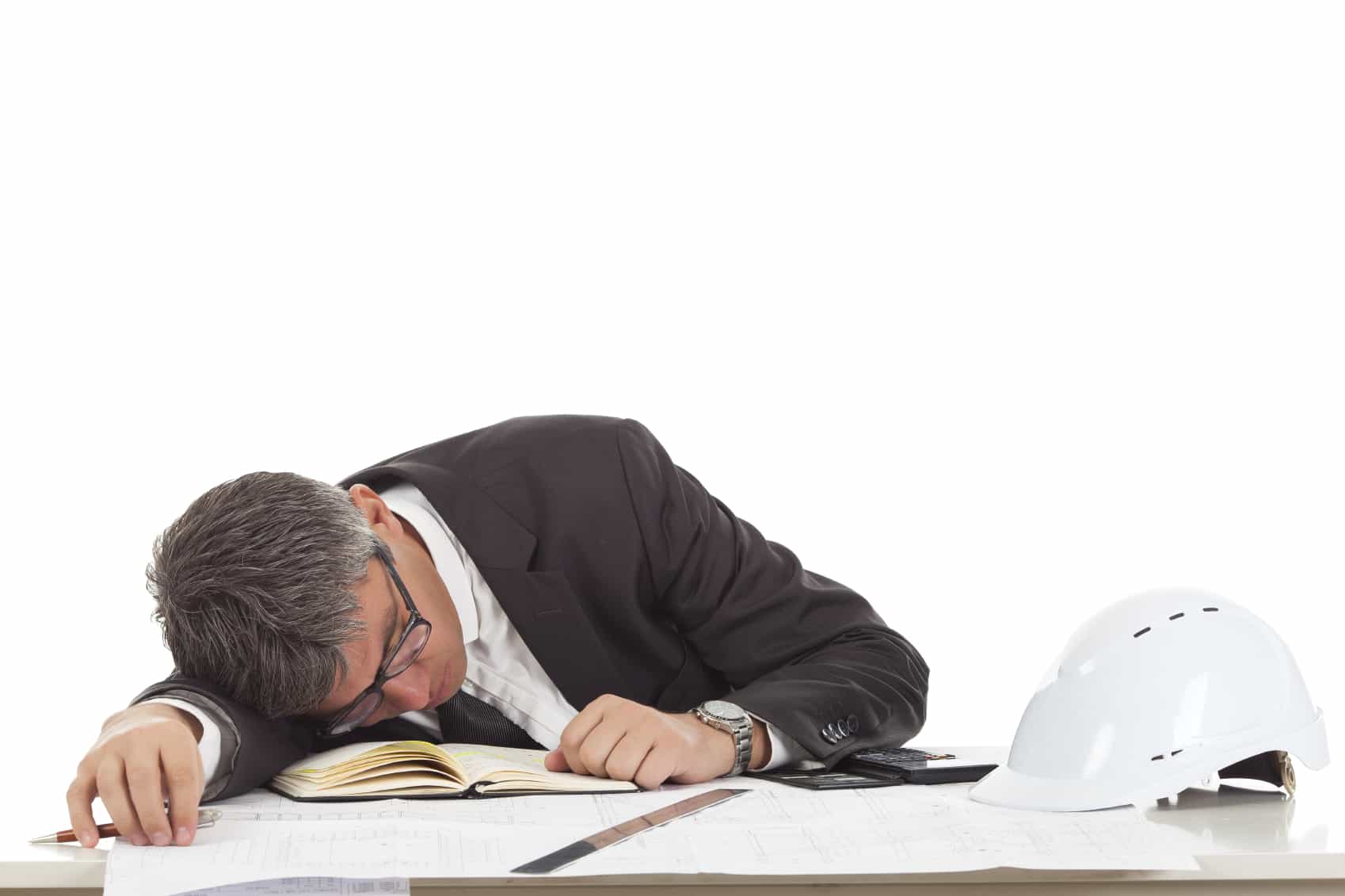 At this point in history, lift technology gives with one hand and takes with the other; although there is no question of the absolute necessity of elevators in buildings where you’d maybe struggle to kick a football over, never mind the existence of skyscrapers.

Elevators became the central and focal point of taller buildings, housing the aforementioned glamorous lobbies and becoming a platform from which the building architects and designers could flaunt their unique style, making it a proud canvas for their ostentatious tastes.

When buildings were without the revolutionary elevator, the top floor was considered for the poor and servants as it was more inconvenient to reach. As lifts made reaching the top of taller and taller buildings ever more possible, up steps the concept of a penthouse and the spiralling connotations of wealth. And in the same way that having the penthouse is connotative of wealth, as is having a tall building; so best live up to the expectations, ey? 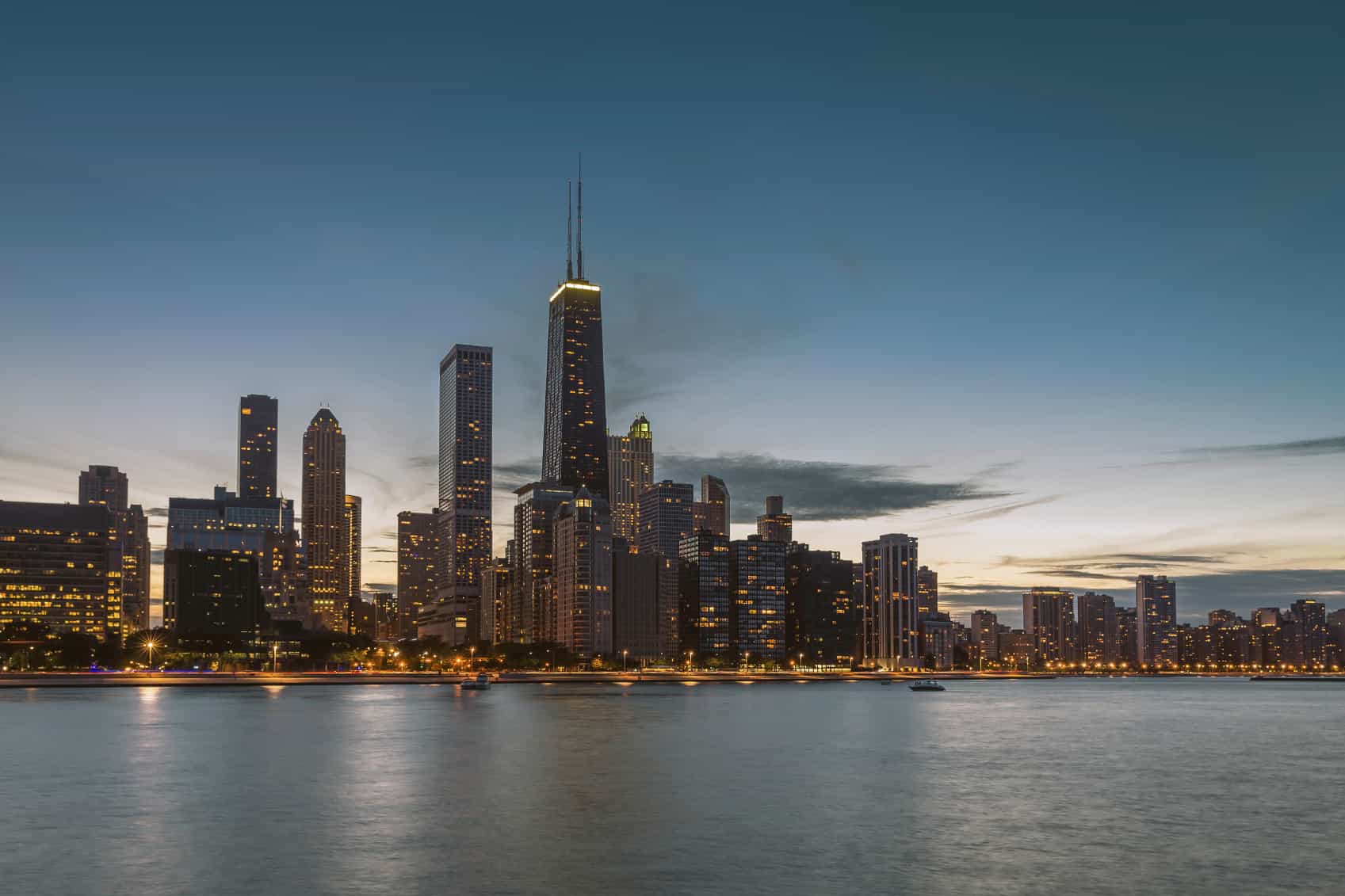 Having a tall building is like a blank-canvas to an architect, as such wouldn’t you want to make the most out of its potential? Absolutely! So as buildings get bigger, so do the concepts for designs… So as one moves on, it drags the other with, quite often exponentially.

But what of the future? The Empire State Building’s 73 elevators is testament to the fact that lifts have their limitations, so doesn’t this hold back architectural advancement and design? Well, the answer to that is, not anymore!

Whilst architects have been learning to deal with the limitations of having to incorporate multiple lift systems, there’s a new kid on the block that promises to open up architecture through the ability to reach great heights in just one lift shaft.

This ‘new kid’ is UltraRope.

Traditional elevator systems use heavy woven steel cables, where UltraRope opts for carbon fibre. Dubbed lift-hoisting technology, it makes it possible to reach greater heights through the ‘cable’ being 90% lighter than its steel counterpart. This means that the cable is less concerned about having to carry its own weight and essentially only has to carry the weight of the elevator itself… so much so that it can apparently travel up to one kilometre in one run!

When Frank Lloyd Wright designed his Mile High Skyscraper in 1956, the tallest building in the world was the 73-elevatored Empire State Building, so his dream seemed some way off. Now, however, the world’s tallest building, Burj Khalifa, is 829.8m and has the record for the longest elevator run of 504m.

With a staggering 57 elevators, one can assume that many of these are convenience of access on such a large building, but even 57 is a step down from the 73 elevator-necessity when the tallest building stood at a mere 381m – and we use the term “mere” lightly. The Burj Khalifa building even holds the record for the highest elevator installation… inside a rod at the top of the building! 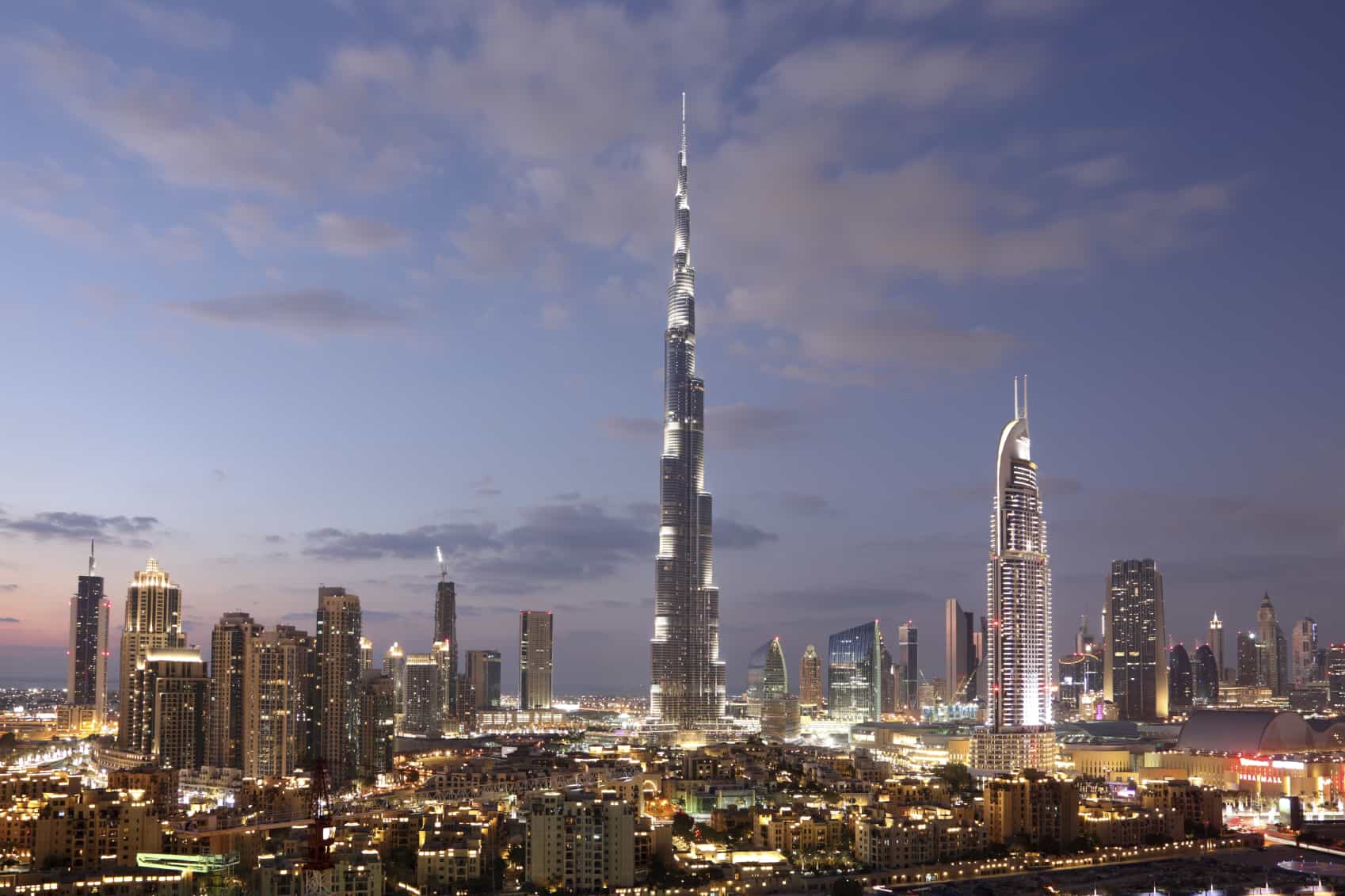 So with lifts becoming ever more adaptive to the current climbing-environment we are increasingly living in, and with the exponential rate at which technology is perpetually advancing, there seems to be no limit to the potential architectural structures of the future.

The only perceivable limit is architectural imagination.

The only real question that remains is which influenced which? It’s a very much chicken and egg situation, with each seemingly encouraging and facilitating the other to push on. As buildings get taller, so must elevators ability to meet the demand, and as elevators meet that demand, structures can blossom. And with inventions like dampers, there is essentially no limit to what we can achieve.

At Axess2 we are very excited at the prospect of where architecture and elevator design will be in the near future, let alone the distant. There are advancements everyday in seemingly unrelated technologies, but everything ultimately becomes interlinked; how pivotal and instrumental have computers been in the advancement and accessibility of designs.

So, watch this space! 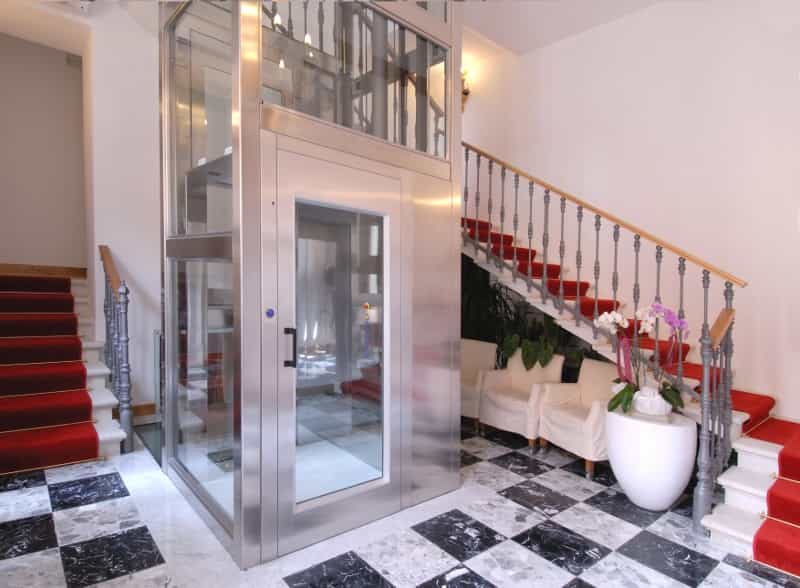 If you can’t wait for the near-future, or are in need of a high quality lift system to meet the needs of your commercial, retail or even home environment, then don’t hesitate to give us a call. You can contact us on 01200 405 005 where one of our friendly experts will be eagerly awaiting the opportunity to help you build your own personal Burj Khalifa.