Involved in the provision of everything from passenger lifts to platform lifts, we love being able to provide you with news relating to the industry. However, we thought we’d have something of a throwback Monday – we’ll make it a thing, just for this week – and have a look back at one of the days which shook the world of elevators… When Muzak filed for bankruptcy.

As most of you will be aware, Muzak is the soft, ambient music that is played in the background of lifts, but what happened to so that they had to file for Chapter 11 bankruptcy?

The purveyors of the easy-going music, Muzak Holdings, were baring a huge debt on their shoulders… the princely sum of $100 million to $500 million no less! So, the company responsible for those smooth sounds we associate with our time stood around in elevators was forced to file for bankruptcy on February 10th 2009. During the findings, the Muzak estate listed assets which didn’t even total $50,000, despite a company spokeswoman claiming they held around a staggering $320,000,000 worth of assets. 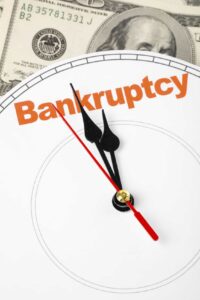 Over the years, Muzak became less involved with the creation of Muzak music and more involved in the building of Muzak playlists for larger applications, such as retail outlets and stores. Their largest creditors became music companies which licensed their songs for use in said-lists.

On September 10th 2009, Muzak filed a plan to reorganise their debt and reduce it by more than a whopping 50%, which would involve them paying off all their banks and give some of their creditors the option to of part-ownership; which they accepted with an “overwhelming majority”.

Accepting their reorganisation plan, the US Bankruptcy Court allowed Muzak to come out of bankruptcy, where they were eventually purchased in March 2011 by Mood Media for an impressive $345 million! Although, sad news for all you Muzakians out there… they retired the name ‘Muzak# on February 5th 2013. 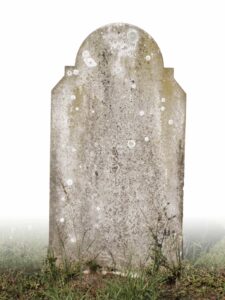 So, next February 5th, spare a thought for all those fond memories you have of waiting in between floors, with the soft ethereal tones cuddling your ears. Your journey would’ve been a much duller one without it! We’re sure you agree.

Muzak is one of those words you find synonymous with elevators, so we hope we’ve managed to educate you a little bit more in the history of the lift! We feel Muzak definitely deserves a chapter. If you would like to create your own chapter in the history of elevators by setting yourself up with a fantastic elevator system to meet your particular access needs, or even just to discuss our services, then please don’t hesitate to get in touch! You can contact us on 01200 405 005, where one of our friendly team will be eagerly awaiting your call!