The Damper is Blowin’ in the Wind

Recently at Axess2 we looked at the dawning of the new UltraRope technology which has been ergonomically designed specifically to enable access lifts to be able to reach dizzying heights that us lift specialists have previously only been able to dream of. However there is of course one issue with building such tall structures… wind. You can have all the top-technologiest-gadgety-gizmolians running around your penthouse office, but what happens when the wind comes a-knockin’?

Well, the answer is adapt.

With scientists estimating that around 5 billion people will be living in cities by the year 2030, there’s only one way to go, and that is up. So whilst lift technology has been finding ways to cope with the increase in building height, structural technologies have needed to adapt to be able to deal with taller and taller buildings; it’s the only way to guarantee your skyscraper isn’t going to blow over! 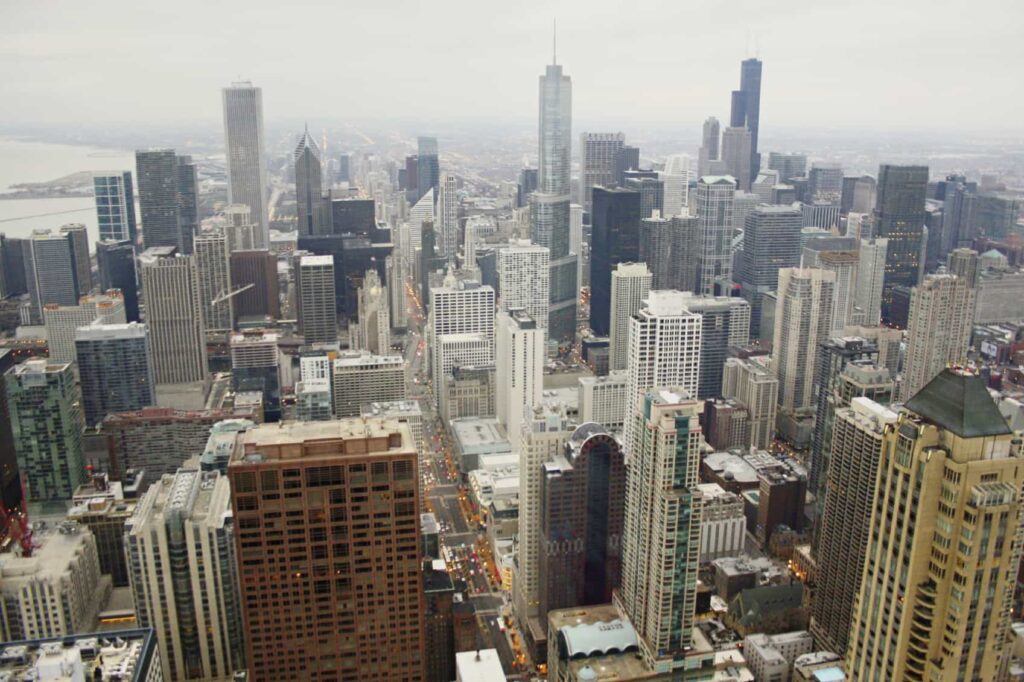 Up step… The Damper

Skyscrapers implement things called dampers which aid in counteracting the sway of a tall building that can occur. They are generally located near the head of a building and act as a pendulum to essentially swing the opposite direction to the building’s movement, thus counteracting the sway that can occur when the wind decides to make itself known.

The largest damper in the world is housed at Taipei 101 and weighs an astonishing 728 tons. It is held in place with numerous hydraulic arms which prevent the orb from moving under its own weight and volition, also known as a tuned mass damper. Generally a building won’t sway more than 1/500th its own height, however during Typhoon Soudelor the damper present swayed three and a quarter feet! The resulting swing can be seen below:

It is comforting to know that lift and skyscraper technology are moving at a similarly paralleled pace as it would be rather disconcerting to be in a swaying lift, let alone a swaying building! There is no danger of that happening with our high quality access solutions, however it is still exciting to think of such advances being made. Who knows what the future will bring?