We at Axess2 have been installing some fantastic home lifts and platform lifts all around the UK for years, and there’s no stopping up; take a look at some of our case studies to see what we’ve been up to recently!

Most of these case studies include the installation of home, platform, and service lifts, but there is another type of lift that we specialise in; passenger lifts. With this in mind, let’s take a look at the passenger lift and how they apply to everyday life.

The Importance of Passenger Lifts

Passenger lifts are the most substantial that we are able to install here at Axess2. These lifts are traditionally found in commercial buildings, as they are specialised in transporting lots of people at once – in some cases, passenger lifts can carry up to 5000kg in passenger weight.

In the past, we have had some of the biggest names in the commercial sector approach us to provide them with the best solution of a passenger lift; some these include Next, Omega, McDonalds, and even Westfield London.

When incorporating a passenger lift, it’s important to make sure that it is for the right purposes. For example, passenger lifts tend to have a larger capacity compared to other lifts that are available through Axess2, and they also travel at faster speeds – up to two metres per second!

However, even though they have these benefits, it does come at a price; passenger lifts require a large amount of head and pit room in order to function efficiently, which is why they are commonly found in large commercial buildings. 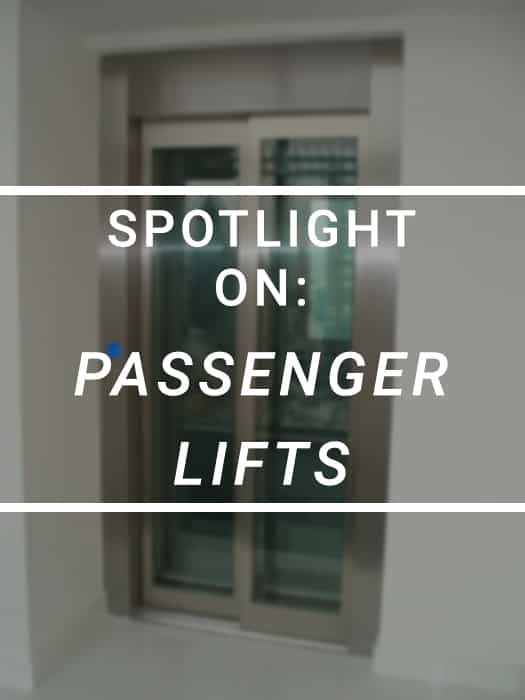 Each of these lifts possesses different attributes that could beneficial for you. For example, hydraulic passenger lifts operate with hardly any excess noise and vibrations present, as well as being able to have a capacity between 320kg and up to 5000kg, meaning that they are flexible and versatile.

Traction MRL, also known as Machine room-less, passenger lifts are similar to hydraulic lifts in the sense that they can also withstand heavy loads, but they also possess gearless motors that operate at 180 starts per hour, which works well with heavy traffic movement.

Finally, there is the Galileo lift, which is one of the best types of passenger lift to install, especially if you are after energy and cost efficiency, however they can only carry up to a maximum of 600kg, meaning they aren’t specialised in heavy load movement. However, if you are requiring a specific need, then we are more than happy to provide a completely bespoke solution for you that is tailored to your exact needs. 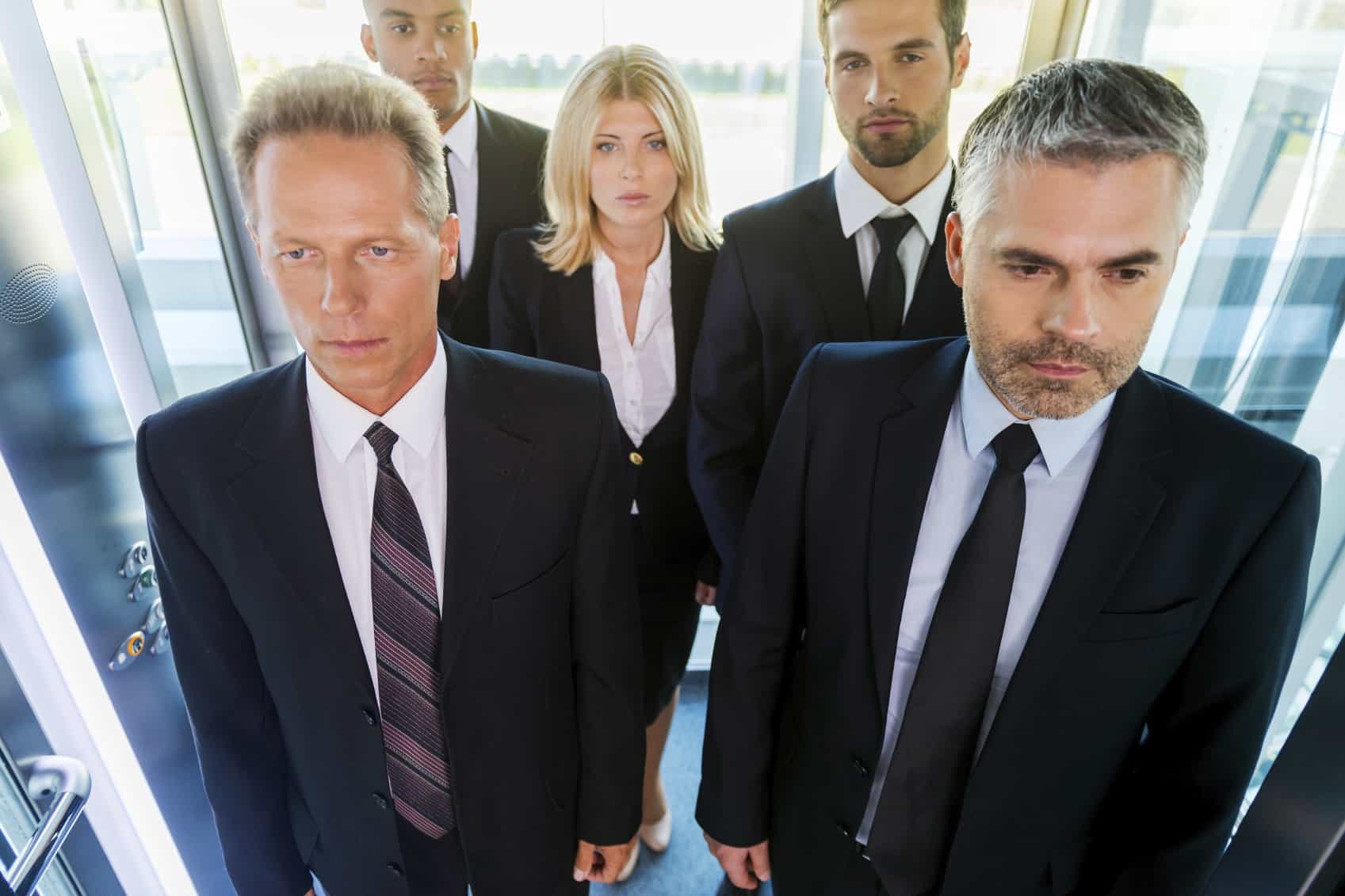 Getting the right passenger lift for your business is essential, as it will be used to carry multiple people from floor to floor, so make sure that you have included all the information that is required for your needs. If you need to have a chat about what you would like from your passenger lift, then you can contact one of our lift experts; we will be more than happy to help.