There are disabilities around the world that affect people in different ways; some can affect the way we think and see, while others affect how we look and move. Either way, it’s important to make sure that you make environments disability-friendly.

For example, if someone uses a wheelchair, then you need to make sure that you have a lift installed so that they can easily access various floors, whether that be in a commercial building or a shopping centre.

Last month, we discussed some disabilities, such as muscular dystrophy, ataxia, and cerebral palsy. Now, let’s look at a few more disabilities to see if you already know about them. 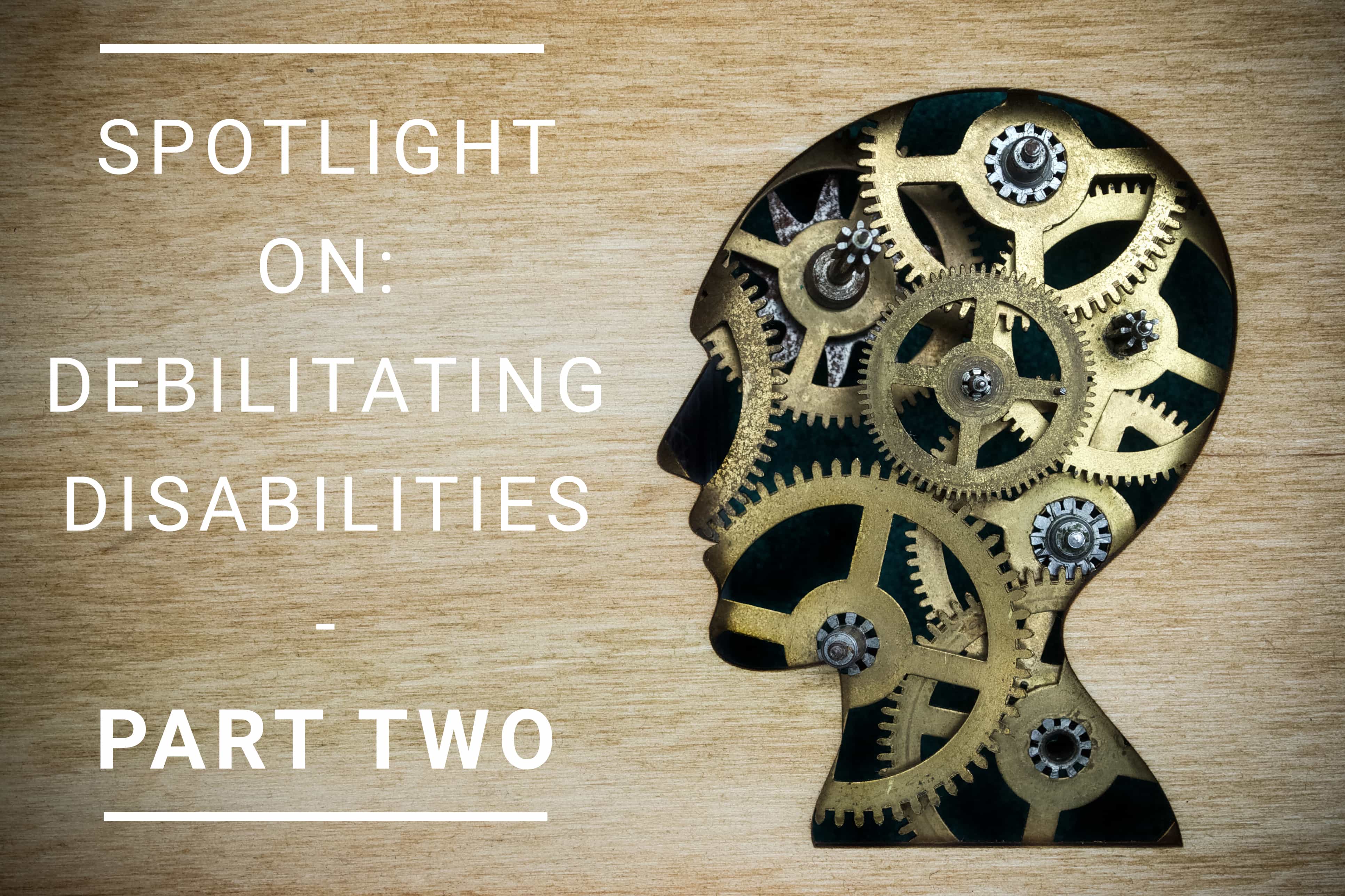 Motor neurone disease, which is also known as amyotrophic lateral sclerosis (ALS), is a rare condition that constantly and progressively damages the nervous system. It originates in the brain and occurs when nerves cells inside the brain and spinal cord, known as motor neurones, stop working properly.

One of the most famous cases of motor neurone disease is the English physicist Stephen Hawking. When he was in his final years at Oxford University, he started to develop the symptoms of this disease that slowly got worse over the years. Now, he’s unable to speak and move; the only way he can communicate is through his cheek muscles.

Some of the symptoms that can develop if you suffer from motor neurone disease include:

Multiple sclerosis (MS) is a condition that, like for motor neurone disease, affects the brain and/or spinal cord, resulting in a range of symptoms, such as impaired vision, problems with arm and/or leg movement, and loss of sensation.

Unfortunately, it is a lifelong condition that can cause serious disability, and it’s said that more than 100,000 people with MS in the UK, according to the National Health Service. Even though it can develop at any age, it is most common in people aged in their 20’s or 30’s, and it is around two to three times more likely to occur in women than men.

Other symptoms of MS include: 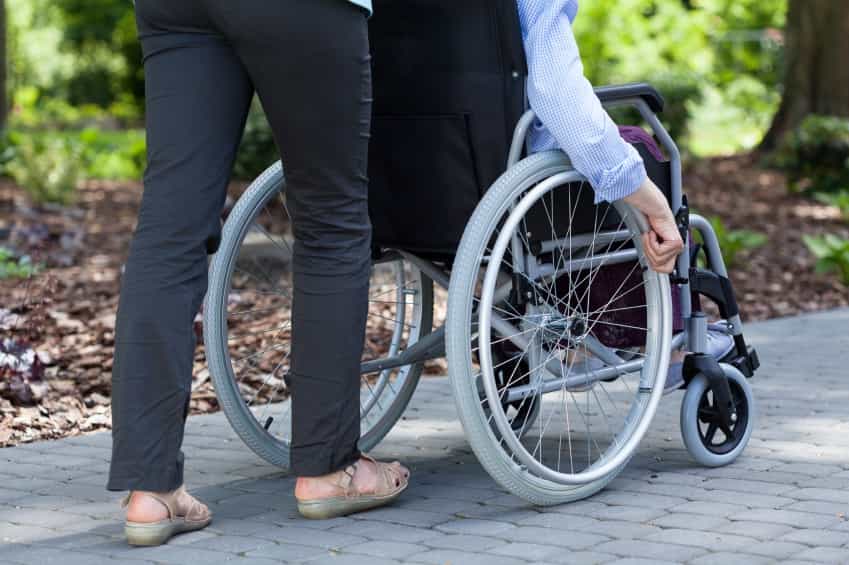 Huntington’s disease (HD) or Huntington’s chorea is an inherited condition that, again, affects the nerve cells in the brain. However, when this damage starts to occur, it gets progressively worse over time and can affect standard brain functions, such as perception, awareness, and thinking.

An inherited faulty gene causes the condition, however in around 3% of all cases, there is no family history of the condition, but this is usually due to the parents dying at a young age. Symptoms generally start to spear during adulthood and the condition itself is very rare; in 2012, research was conducted and it was found that 12 people per 100,000 were affected by Huntington’s disease.

These are a few more conditions that affect some of our clients, but there are much more out there that need to be covered so that everyone can understand what certain people have to deal with daily. As such, make sure to check out our blog to find out more information regarding these disabilities and more.