Out of This World Transport: All You Need to Know About Space lifts

What Is a Space Lift?

A space lift is a type of space transportation and even though it technically doesn’t exist yet, there are some very exciting and intriguing rumours that by 2035 we could have lift off!

60,000 miles into the atmosphere, could a lift design be the way to take us to a whole other level in technology, engineering and lifts? In this blog, we will be exploring how a lift could bring on new astrological horizons. But what is this space transport technology and how would it work? 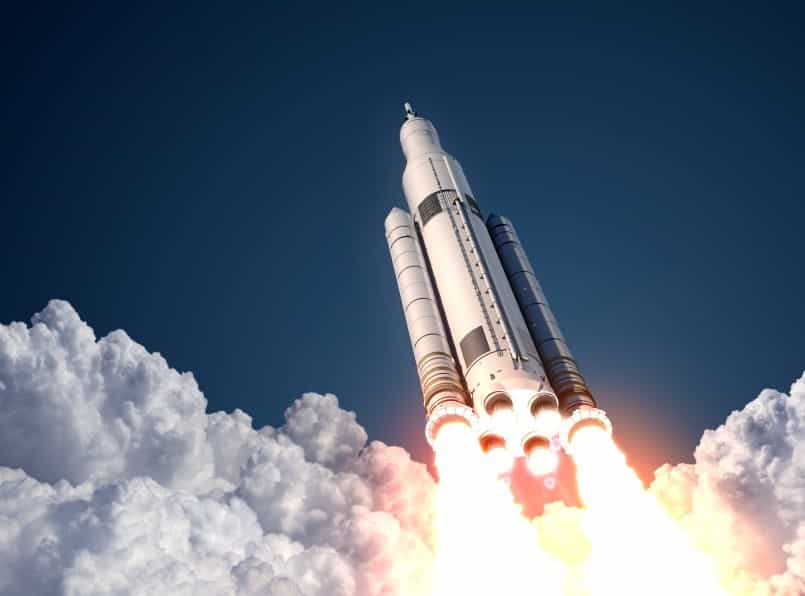 If a ribbon was a meter long and was approximately one hundred million times as long as it was wide, it would be 10 nanometres wide (just a few times thicker than a DNA helix). If scaled up to the length of a football field it would be less than a micrometre across (smaller than that of a red blood cell) Imagine trusting your life to this small amount of thread? Well imagine this in the length of 100,000 kilometres long, stretching from the earth’s surface into outer space.

Would you allow yourself to be transported to space in a lift being supported by such science?

The idea by the UAA (The International Academy of Astronauts) proposes that this cable would be attached to the surface of the earth and extended into the atmosphere in space. It would allow a lift to travel along this cable without the use of large rockets we see today.

The cable would reach beyond the geostationary orbit, reaching up to an altitude of 35,800km which competes with forces of gravity. Although the gravity is stronger at the lower end and vice versa, it would result in the cable being held under tension over a single position on earth. It would allow climbers to repeatedly climb the tether to space in this mechanical way, releasing their cargo to orbit. They could also return by descending on the cable. 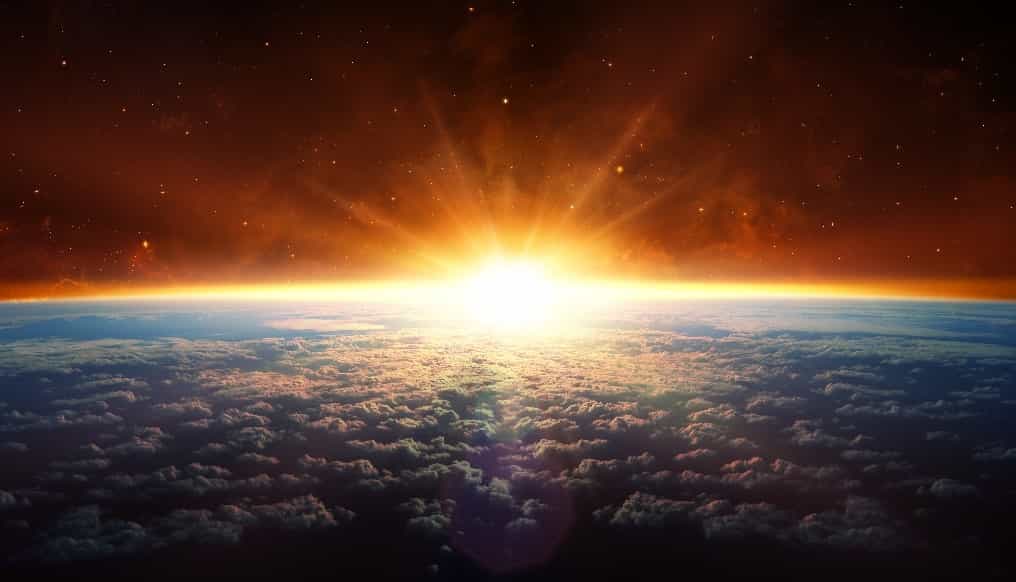 First published in 1895, ideas for this new transitional lift have been ongoing since then. Konstantin Tsiolkovsky was the first individual to propose a free-standing tower, which would reach from the earths equator to the height of geostationary orbit.

Although Tsiolkovsky’s idea was the initial idea, since 1959 ideas where mostly based on tensile structures (pulling force). This involved the concept of a space tether reaching from a larger counterweight, like an upside down plumb-bob. Konstantin’s inspiration came from the Eiffel tower and figured that a similar tower like structure could have enough horizontal velocity to remain in orbit.

Through the 20th century, the materials simply didn’t exist to even consider this possible marvellous invention of space transportation. However, as time progresses, so does our mindset, technology and materials, and as we move into the 21st century, lifts are gaining better technology and advanced engineers working on them.

Since Tsiolkovsky, many ideas have been formulated. Here is a brief timeline: 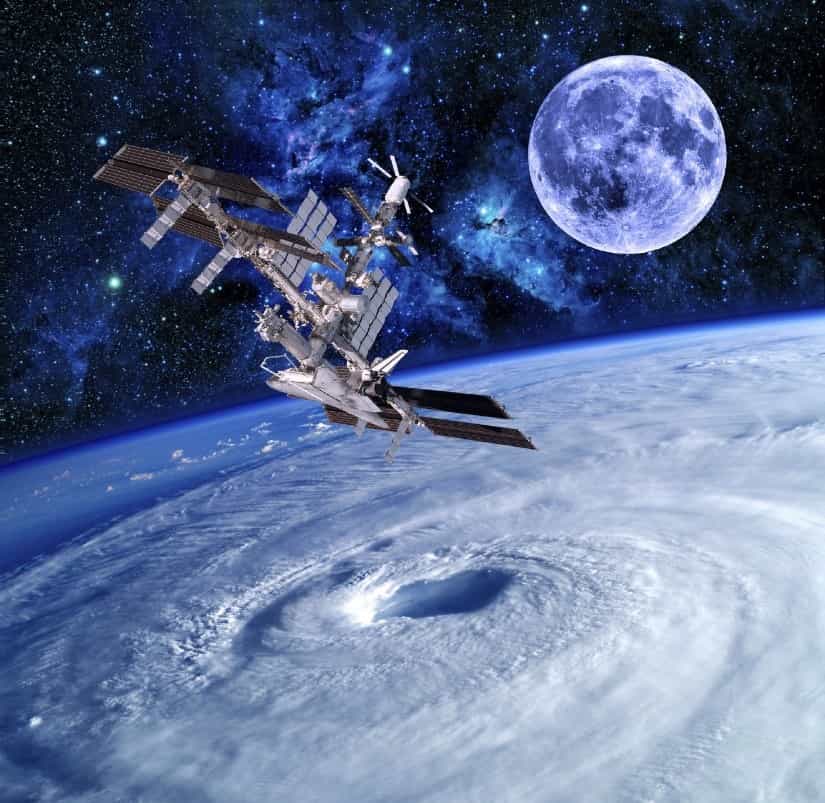 As outlandish as it may seem, a space elevator could make getting to space much easier, accessible, affordable and very lucrative. Not for a lack of trying to succeed in this space mission, after much research and numerous attempts, we are well on our way. What do you think? Will we achieve our goals of lifting ourselves into space using this as a mode of space transport, or is 2035 too ambitious? Either way, lifts and related technology are taking us places that even 20 years ago was deemed impossible.