The Oldest Running Elevators in the World

Elevators have been a part of our history much longer than many people believe. The earliest example of an elevator that dates to 236 BC, which were nothing more than cabs operated by hemp rope pulled by human hands or animals. Of course, more modern elevators – that do not require manual labour – came after and today we have some of the most efficient elevators in the world here at Axess2 as a result.

However, though we may trust them a little less than their modern counterparts, some historic elevators are still running well past their prime.

To take a ride on one of the world’s oldest (if not the oldest) elevators you must travel to St Catherine’s Monastery in Sinai, Egypt. Built as a form of elaborate fornication during the Byzantium reign of Emperor Justinian, it was constructed alongside an intricate series of walls in 527 AD. It was constructed as a means to save a life; pulling monks over the monasteries walls in times of attack or battle to safety.

Unlike modern elevators, the Sinai monastery elevator works in a very different way. It is pulley operated, allowing the monks to lift those who they wanted to enter the walls up into the monastery. The visitor could then only leave in exactly the same way. Perhaps one of the most elaborate front doors in history!

Today, there have been additional entrances made for the monastery. No doubt as a result of the lack of battles. However, this lift still exists at the side of the monastery and is still operational – though we are sure the pulleys and cab have seen many iterations over the centuries. 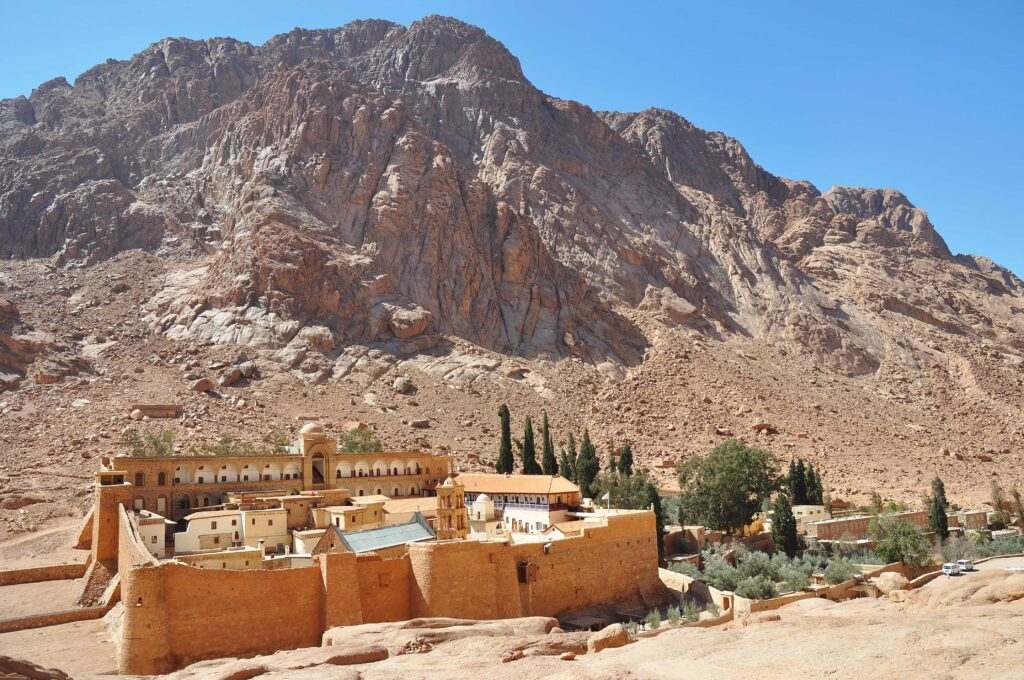 A more modern example of an elevator that is still functional despite being older than any human alive today is the Otis elevator. Located in the Potbelly Sandwich Shop in Washington, D.C. this is a lift that seems very unassuming upon first glance. Open cage and beautiful, this elevator was installed in 1853 and thus pre-dates the American Civil War by almost a decade.

It predates the increase in sales of the Otis elevator, which skyrocketed in 1854 as result of the New York World Exposition and their display there. Examples of Otis elevators can be found in many places across the world, including the Empire State Building and the Eiffel Tower.

As such, as a piece of significant historical interest, it has earned National Historic status and so cannot be removed by whoever buys the property. It is likely this will remain a functioning testament to elevator ingenuity for many years to come, and long may it remain so! 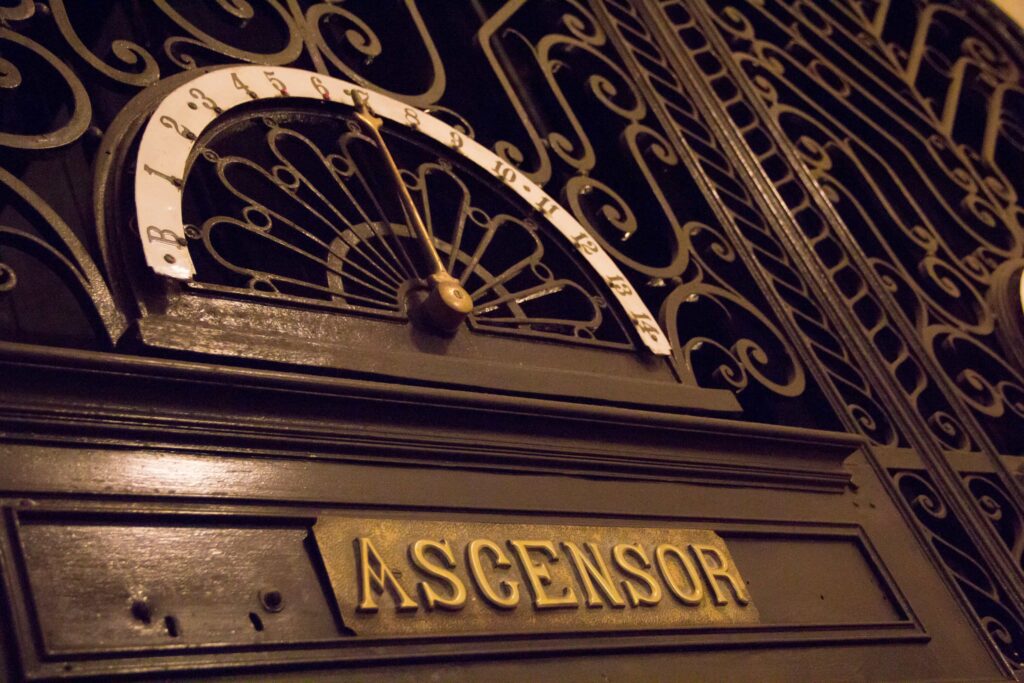 We understand the importance of the innovation of the past for a more advanced future, as it is from the past we learn and gain inspiration, so contact us today to learn more about our high-quality passenger lifts!