Working with great architecture is one of the perks of the job, here at Axess2. In fact, we get the opportunity to work on some incredible projects in some of the country’s most beautiful, unique and sometimes odd buildings!

If you’re looking to view amazing architecture, London and New York are two of the best cities to visit, but who does it better?

If you’ve ever watched a film set in New York, you may have heard characters give seemingly nonsensical addresses such as ‘34th and 5th’. A New Yorker would, of course, know that this would lead you to the Empire State Building, but the reason for the numbered addresses is the layout of the city. 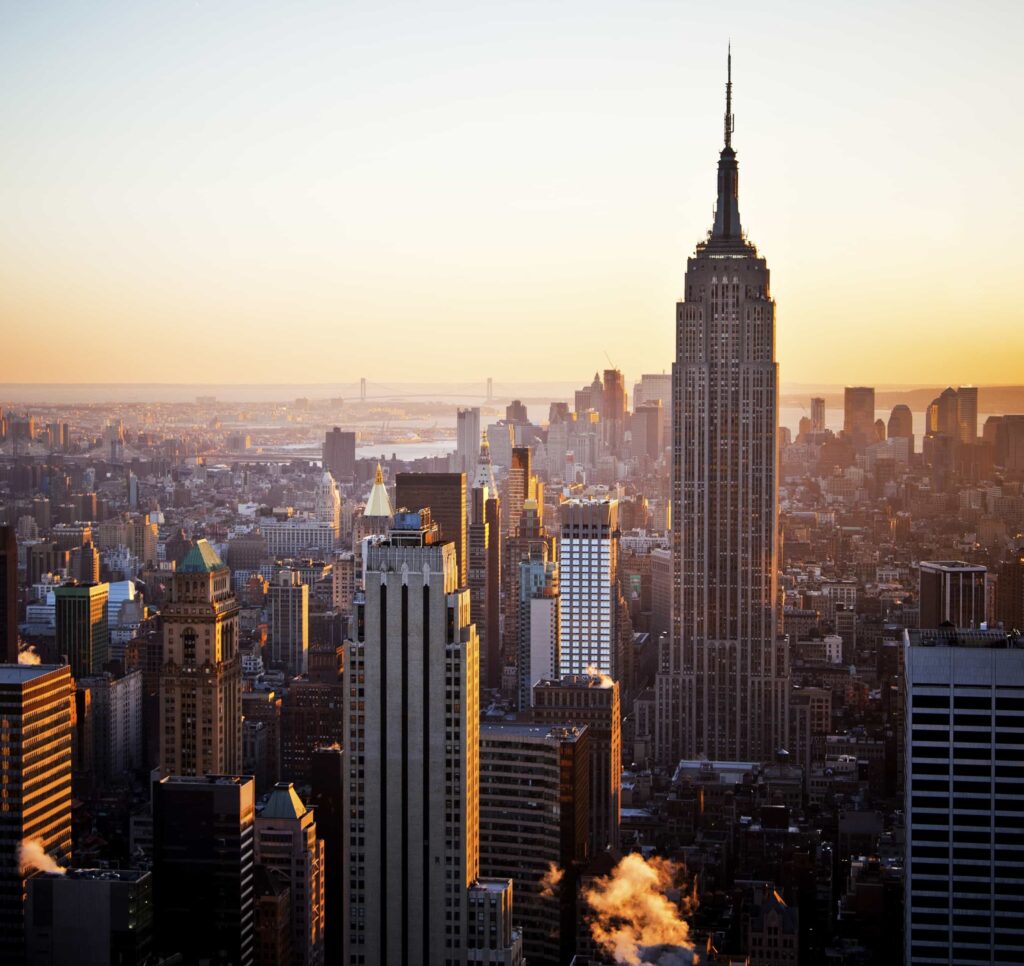 Back in the 19th century, it was decided that parts of the city would adopt a grid layout, giving a simple and efficient way to develop the real estate. This has resulted in a recognisable uniform aesthetic within the city.

NYC is home to some of the most impressive skyscrapers the world has to offer, but one of our favourite buildings has to be the Flatiron Building, formally known as the Fuller Building. This triangular structure is located at the meeting of two streets, allowing for the unique shape of the building. 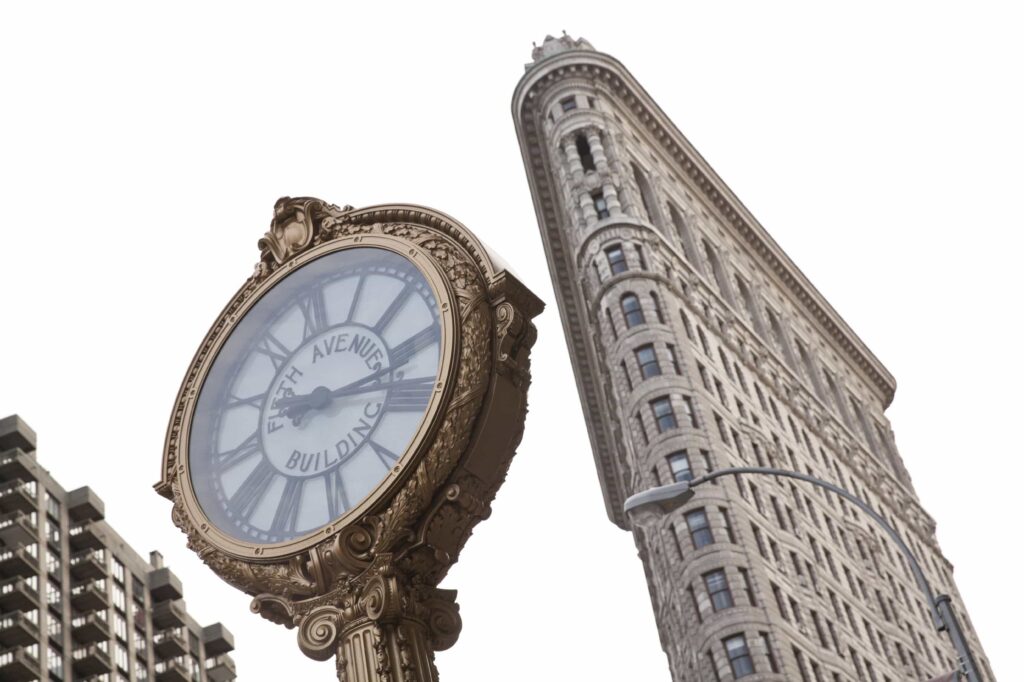 We previously took a look at some of the most iconic modern buildings in London as we discussed the origins of their nicknames. However, London has more than just have these modern structures to offer. As it was founded in the 1st century by the Romans, London has an incredibly rich history which can be seen in its architecture. Forget the uniform, grid layout of New York, London has plenty of hidden alleys, winding streets and historical structures to explore. 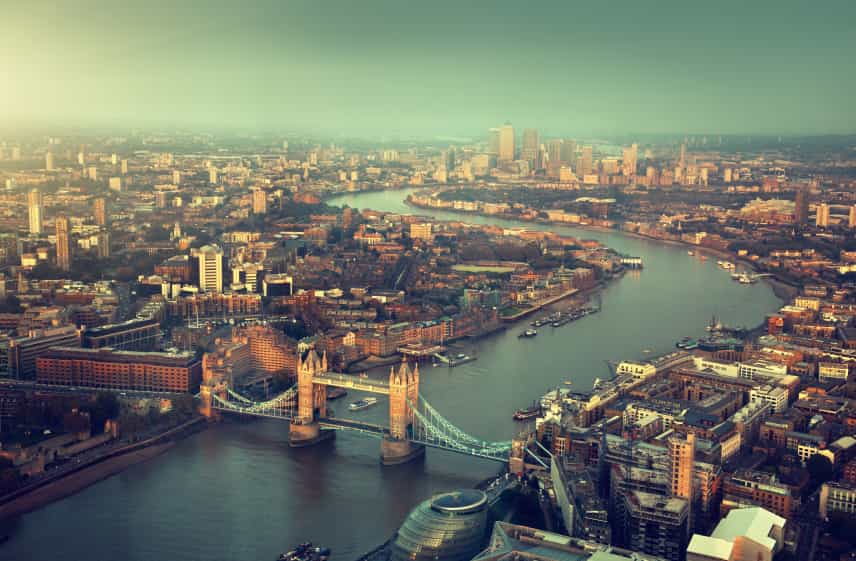 London’s modern skyscrapers offer fantastic architecture, but the old and weathered buildings of the city provide some of the most stunning features. St Paul’s Cathedral is one example of this incredible architecture. The church as it stands was built in the late 17th century and was designed by Sir Christopher Wren. With its recognisable dome, hidden geometrical staircase and Corinthian columns, it truly is a beautiful building. 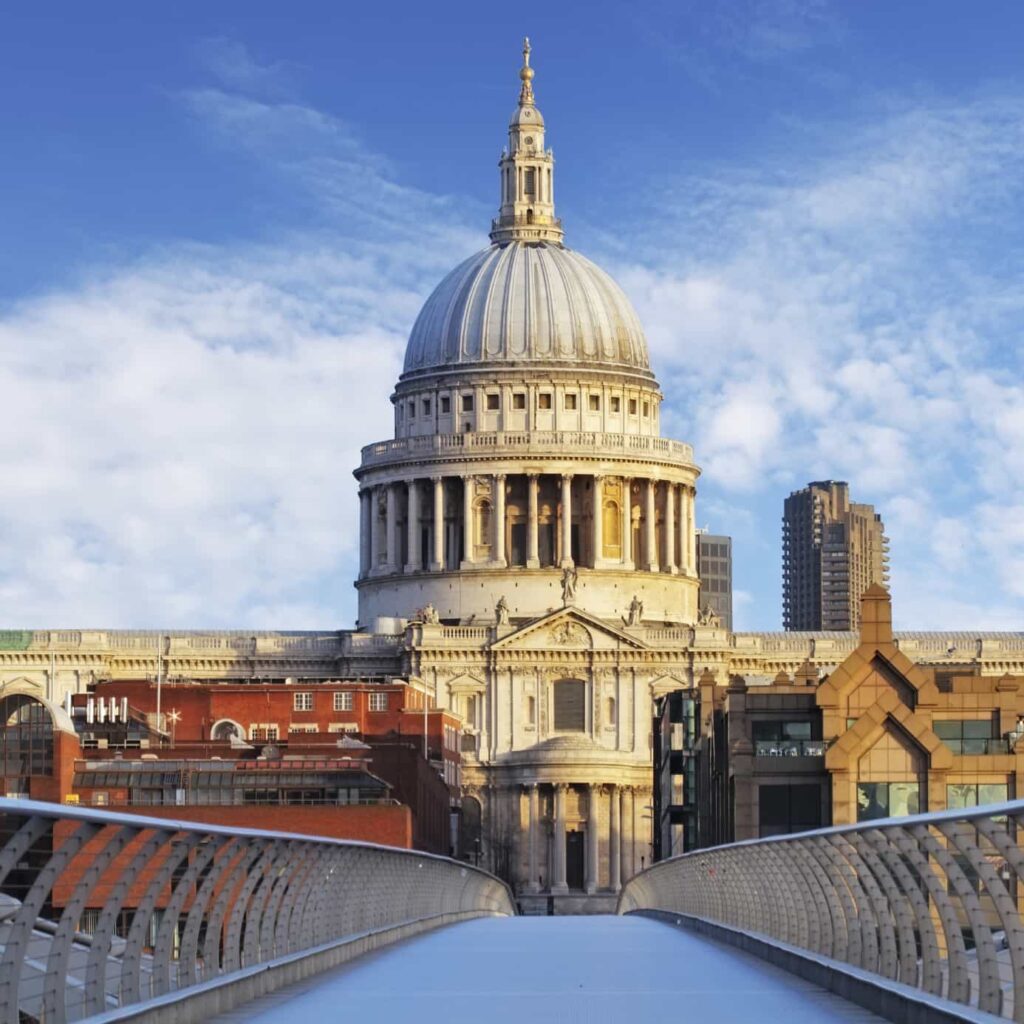 Despite the allure of the big city offered by New York, how can it compare to the historical and eclectic city of London?! There’s no denying that New York is home to some incredible architecture, but, as the home of buildings from the Gherkin and Shard to the Tower of London and St Paul’s Cathedral, London has to be the winner!