Here at Axess2 we like to keep up to date with all the latest exciting news and updates from the wonderful world of lifts. In one of our recent blogs we touched upon the subject of a  new breed of  revolutionary sideways lift, which is being hailed as the ‘holy grail’ of the lift industry. Here we take a closer look at the amazing technology behind this new lift revolution.

For decades elevators have been moving up and down helping people get to where they need to go without the arduous task of scaling flights of stairs. Traditionally lifts move by being hoisted and lowered, using cables suspended from the top of the building they inhabit. However, this is not necessarily the most efficient method, and also restricts lifts to a vertical motion.

An exciting new development in lift technology, could see lifts go up, down, and sideways too! Meaning lifts may not just be for elevating anymore.

How Will They Work?

The secret behind this new breed of cable free elevators is magnets. This groundbreaking lift system is based on magnetic levitation technology, also known as Maglev, which allows vehicles to float rather than roll. 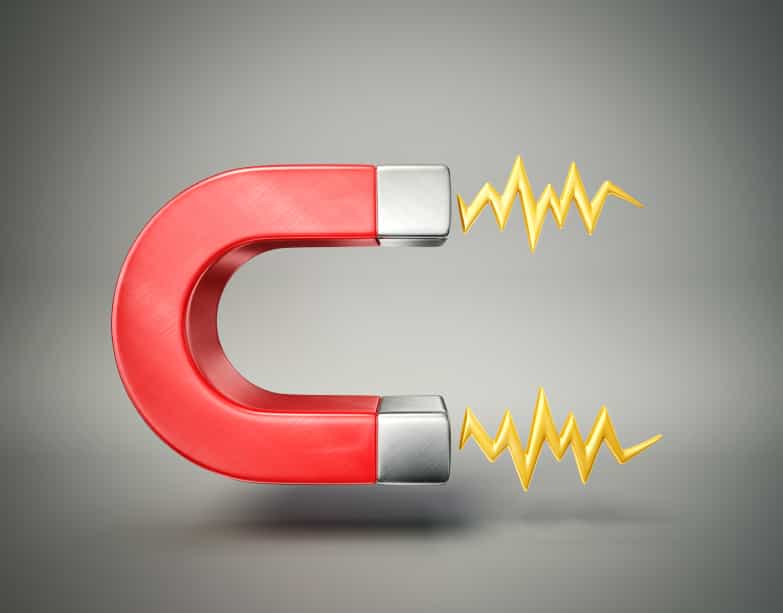 This revolutionary technology, which is in many respects reminiscent of something from a sci-fi movie, is currently already used in a number of high speed railway systems across the world. It involves a system whereby a magnetized coil which runs along the length of the train tracks repels special magnets located on the trains’ undercarriage. These magnets repel each other, causing the train to levitate a short distance above the train tracks. The train itself moves as a result of a magnetic field, created by coils buried in the walls alongside the track, which pull the train forwards.

These new elevators would work much in the same way. Each lift car would be propelled by magnetic motors, and follow a specially designed Maglev track, which would also allow the lift cars to move both horizontally and vertically.

When Will They Arrive?

This new lift design is expected to be much more energy efficient than traditional cable run elevators, and could open up an array of new opportunities for building design. A prototype version of this new lift system is expected to be up and running in 2016 at a test tower currently being built in Germany. So we can expect to hear more about this exciting new technology in the years to come.

Here at Axess2 we appreciate the importance of lift innovations such as this, and are excited to see what the future of lift design will hold. We are a leading supplier of an extensive range of high quality products including platform lifts, disabled access lifts, and home lifts, to meet your individuals needs and requirements. For more information please do not hesitate to contact us today, by giving us a call on 01200 405 005.