Interior Designers: Working in a Team

In order for a project to succeed, it’s important that the relationships between contractors and their team are effective. Still, sometimes interior designers feel like their role is not completely understood or valued, which can lead to communication problems. It’s vital, then, that everyone working together on a project can communicate well and see each other’s point of view, so that the process is smooth and the end result everything the client hoped for. 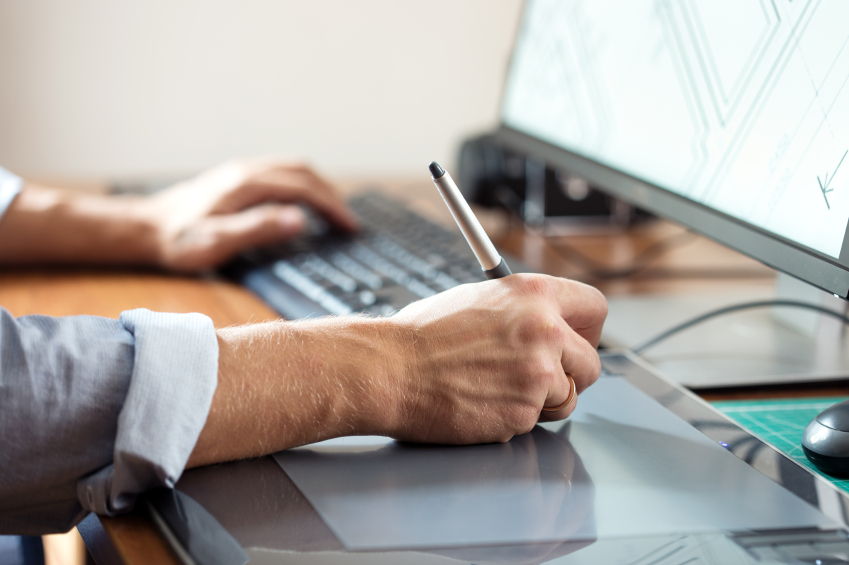 A lack of communication – or bad communication channels – can lead to disaster. From beginning to end, it’s vital that everyone involved in the same project can communicate well and understand exactly what the other team members are doing at all times. Even if you find that everyone communicates well, you should still play it safe and document all interactions to and from contractors or between other members of the subcontracting team.

The benefits of doing this are clear: if there’s a claim of a task delay, for instance, you have evidence that proves the contrary.

It’s important that you know how your work is being received at all times, since there’s nothing worse than finally finishing a task only to receive negative feedback and having to start all over again – if that is even possible. When working in a team, no matter if your tasks depend on the work of the other team members or not, you should always be completely sure that you’re going down the right path. This will avoid future problems, which include project delays and unexpected costs. 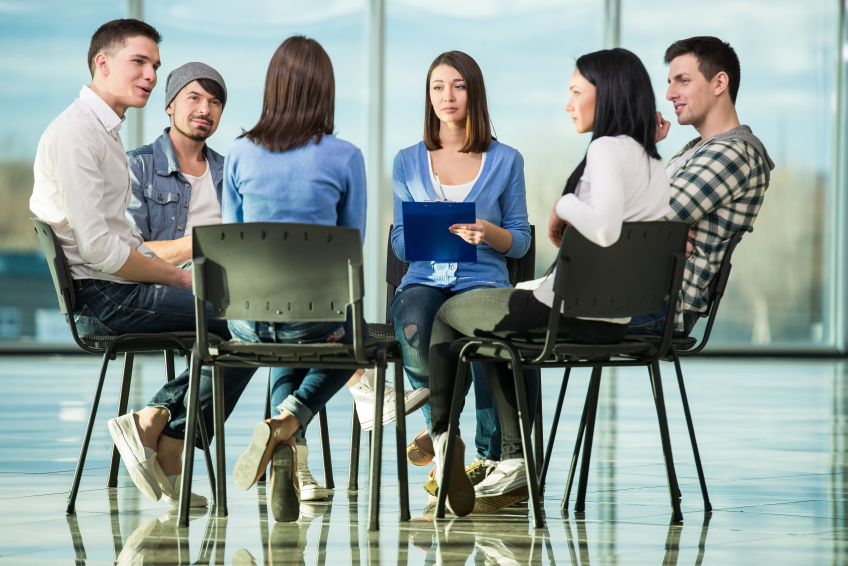 Stand Your Ground (But Know When to Back Down)

Oftentimes, you’re going to be asked to change the original design during a project, so it’s vital that you know whether you should actually go through with it or not.  After all, it’s possible that the alterations are indeed necessary, for one reason or another, so you need to be prepared to come up with alterative designs at short notice.

Analysing the project and the budget is the only way to make sure whether you actually need to proceed with a different design, especially because you, as the interior designer, are the expert and the best at what you do.

Teamwork is a vital skill in any project. It means that everyone is aware of each other’s work and knows how to communicate – and respect the work performed by the other members of the team. At Axess2 we’re well aware of just how important working well in a team is: without it, we wouldn’t have been able to complete amazing projects like the installation of a lift at the former Clyde Street School.