Incredible Lifts of Our Time

With buildings getting higher and public spaces getting busier, passenger lifts are becoming a major necessity in everyday life. This need has lead to the improvement and creation of many different designs of lifts, and even some world record breaking constructions.

At Axess 2, we know that lifts are the future, and here we are going to look at some of the world’s most incredible lifts, which are helping to make our world far more accessible. 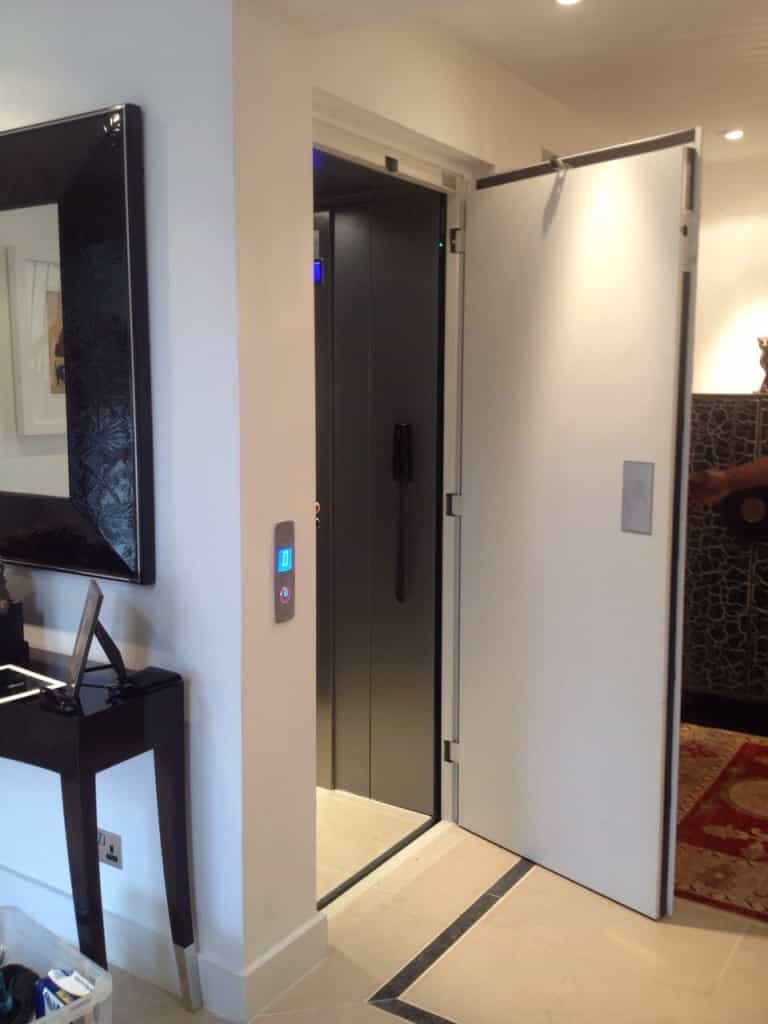 The Burj Khalifa is located in Dubai, United Arab Emirates, and is home to some incredible record-breaking lifts. As the world’s tallest manmade structure, it has the world’s highest elevator rise of 504 metres. It is also home to the world’s fastest lift, which can reach incredible speeds of up to 64 kilometres per hour.

Umeda Hankyu Building’s office in Osaka, Japan is home to the world’s largest lifts, which can transport up to 80 people at one time. The lifts were installed by Mitsubishi Electric in 2010, and are 3.4 metres wide, 2.8 metres long and 2.6 metres high. With five of these lifts installed in the office building (each with a capacity of 5,250 kg), the office has the ability to move up to 400 people at one time.

The world’s deepest elevator is located in the Mponeng Gold Mine in South Africa, and is used to carry workers to and from the mine on a daily basis. The lift extends 3037 metres underground and transports approximately 4000 mine workers every day. The decent is controlled by an operator, and the journey from the surface to the mine takes around an hour. The lift can reach speeds of approximately 46 feet per second, which is around half a mile per minute. 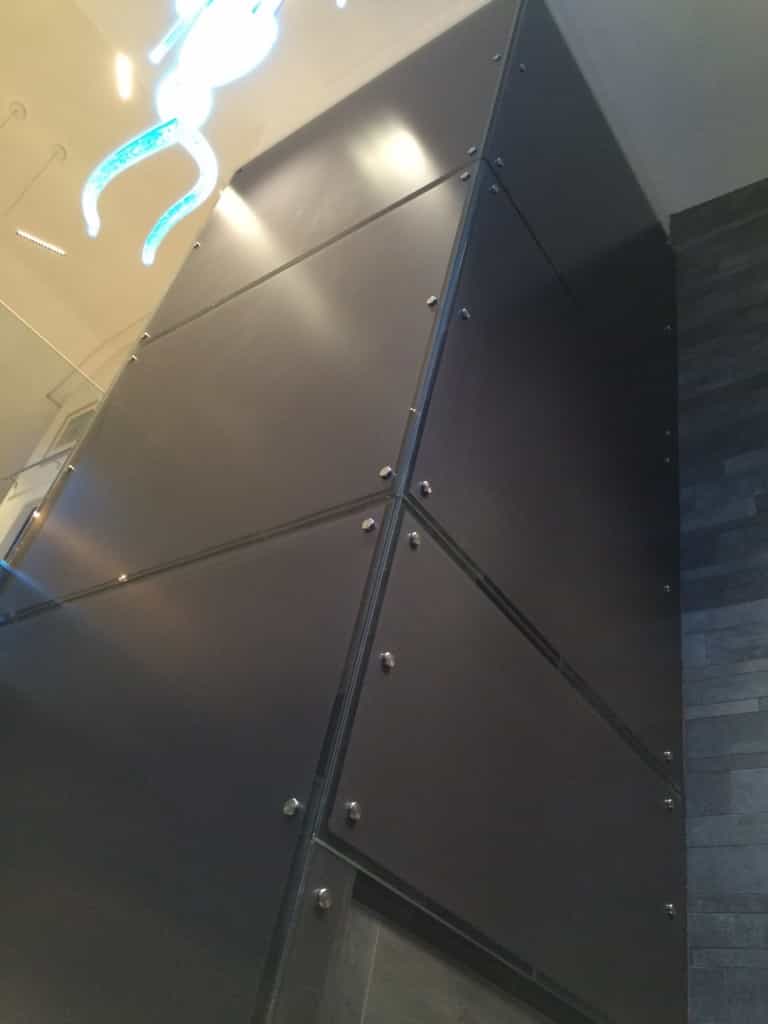 The world’s busiest lifts are housed in the world’s busiest destination and origin airport: Los Angeles International Airport. LAX served around 70.7 million people in 2014, breaking its all-time record, and has 30 airlines operating from the terminal. Having this many people travelling through requires enough lifts to make the entire airport accessible, and therefore the airport requested that leading elevator manufacturer Otis install 40 energy efficient lifts in order to keep up with demand.

We hope you enjoyed taking a look at these amazing lifts. Although our lifts may not have broken any records, at Axess 2 we specialise in providing quality lifts to suit all requirements. For more information, contact us today on 01200 405 005.