How Have Lifts Evolved Through the Ages?

It’s hard to think of a world now where lifts didn’t exist. Not only would it be very hard for people with mobility issues to move around the world with ease, but it would be quite difficult for businesses and people to move stock and heavy items between floors.

However, lifts haven’t always looked or operated in the same way; just like we have moved with the times and evolved, lifts have also gone through changes to look and work like they do today – and we’re still evolving and adapting them to our expanding needs, too!

We’ve already looked briefly at the history of the lift in a previous blog, stating that the Greek physicist, mathematician and astronomer Archimedes has been celebrated as the person who invented the elevator that most resembles those which we have in today’s society.

The system that Archimedes used was said to have utilised a variety of ropes and pulleys which were operated using a winding drum which the ropes were wrapped around using levers and a capstan – a wide cylinder which revolved on a vertical axis to wind a rope.

However, this was only the first recorded instance of a lift; in ancient Egypt, it is thought that pulley systems which resembled lifts were used in the creation of the pyramids, lifting heavy brickwork to the higher levels of the structure. 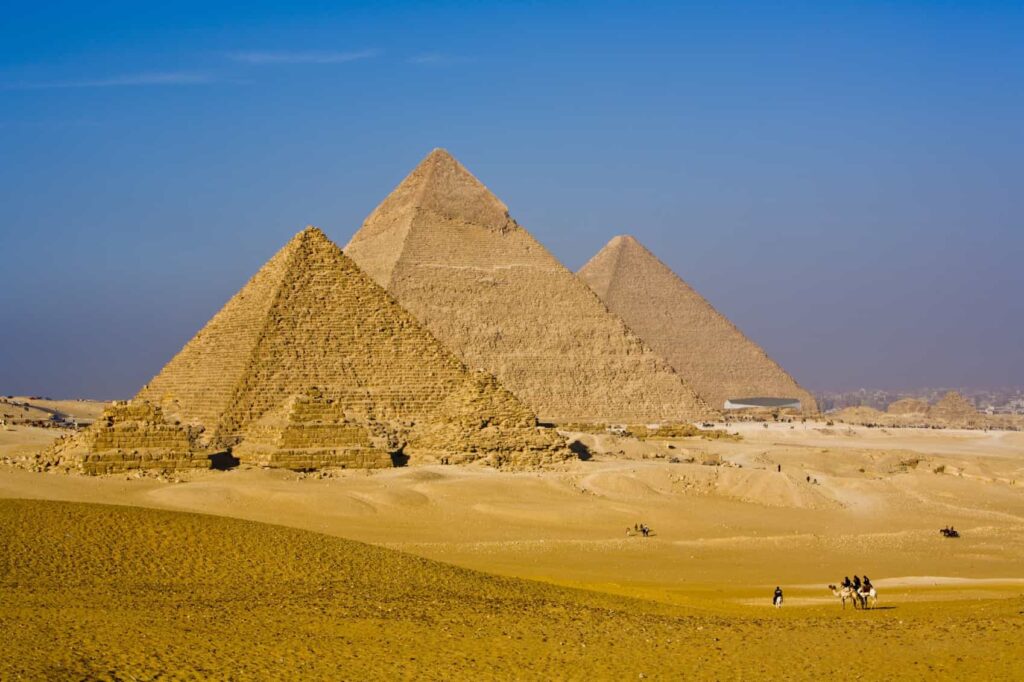 During Roman times, lifts were used in the coliseums to raise gladiators and animals into the arenas to fight. These were basic lifts which only served the purpose of moving between one floor – the base of the structure to the arena level. This was around 80 AD.

There are even reports of lifts being adapted for use in the Medieval era; St Barlaam’s monastery in Greece is a popular example of a lift system being used to give access to a building. The monastery needed this system in particular as it was situated on a 200ft pinnacle and there was no other way to access it.

We mentioned King Louis XV and his commission of the first dedicated passenger lift in our History of Lifts blog, but he is definitely worth a mention here for his contribution to the evolution of the lift – if it weren’t for him, our lifts may still have been used for cattle and large objects only! This lift was also innovative as the passenger controlled the lift themselves through a pulley and counterweight system.

The Introduction of Electric Lifts

Although there were many more advances in lifts in the lead up to the 1800’s – the Industrial Revolution saw lifts able to move heavier loads with ease, such as steel, lumber and coal – the most drastic change came about in 1852 when Elisha Graves Otis invented a safety system for lifts which prevented lifts from dropping from height to the ground.

In 1878 Otis furthered the evolution of the lift by creating a hydraulic lift, providing a faster lift system.

Electric lifts weren’t seen until 1880, when Werner von Siemens created a lift system which utilised a motor which was situated under the platform of the lift. This system worked by using a gear system to raise and lower the cabin.

1887 saw the introduction of a system which allowed doors to the elevator shaft to automatically close, and only in 1944 was a safety system put in place to prevent the doors being able to close on a passenger.

In 1924, Otis – now owned by Elisha’s sons – developed a lift control system which controlled the acceleration and deceleration of the lift. In 1979, Otis were the first lift manufacturers to install microprocessors in their lifts to make them fully automated.

What The Lifts of the Future Hold

Take a look at the skyline of some of the biggest cities in the world and you’ll see that buildings just keep getting taller. 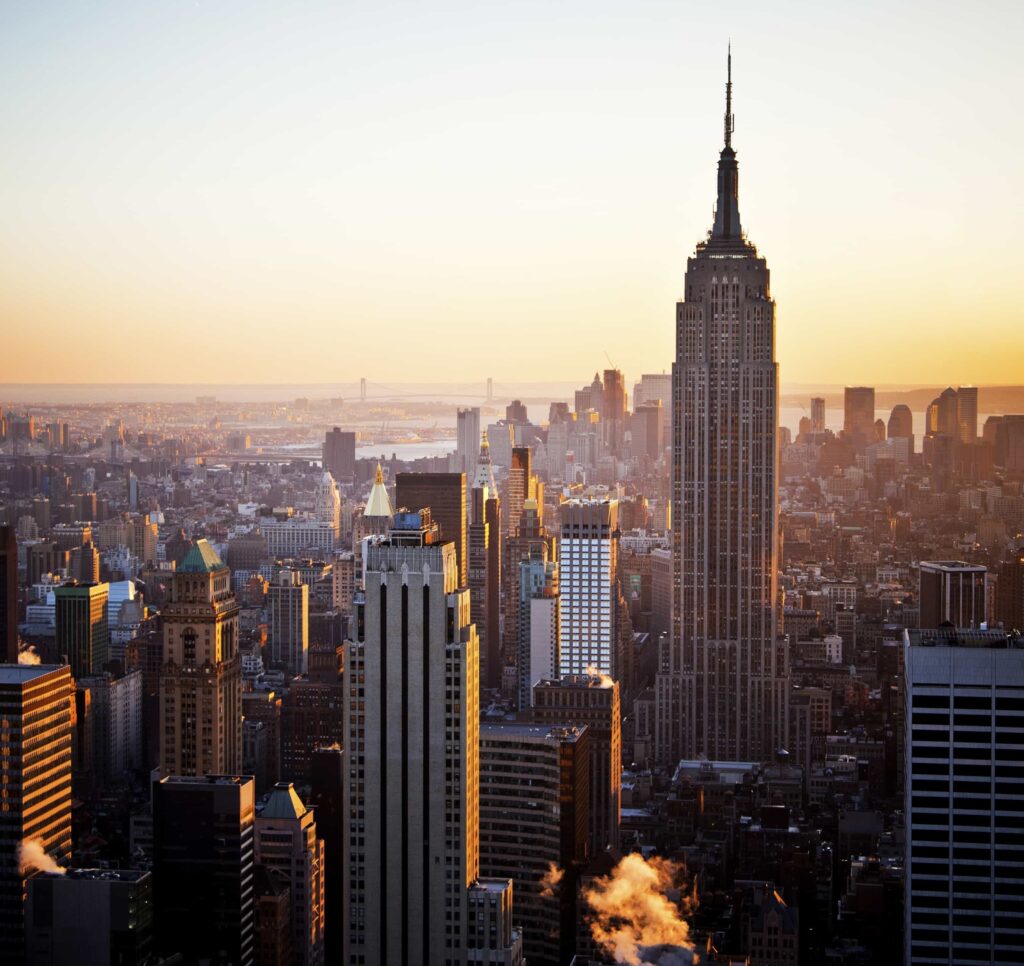 With the likes of the Jeddah Tower in Saudi Arabia set to take over the world record for the world’s tallest building on it’s completion in 2020, it’s obvious that the need for lifts which can not only travel higher than 3,307 feet (the current estimated height of Jeddah Tower) into the sky, but can also do it quickly and effectively is only going to grow.

Safety is always going to be at the forefront of our minds when it comes to going bigger and faster, especially when it comes to lifts which need to travel to incredible heights at high speed. This means that we’re definitely going to see evolution in the safety inventions specifically designs for lifts of this calibre.

German lift manufacturers TyssenKrupp are already looking into ways which lift systems can be improved, too. According to an article on Business Insider, magnets may play a huge role in the movement of the lift cabin, with the sentiment that magnets will replace ropes in the system. These lifts will be expected to travel both vertically and horizontally.

Whatever the future holds for lifts and their evolution, Axess2 will be here to provide you with the very best in lift technology, creating the perfect lift for your needs with ease.

If you’d like to find out what we can help you achieve – no matter whether it’s a home lift or a commercial lift – please don’t hesitate to get in touch with us today, we’ll be more than happy to help you.