Height of Civilisation: The Etymological Origins of ‘Lift’

Have you ever stared at a word and attempted, no doubt desperately, to try to make it make sense. Look at any word long enough and it’s bound to happen – even words that you’re delightfully familiar with begin to lose their clarity after a while. 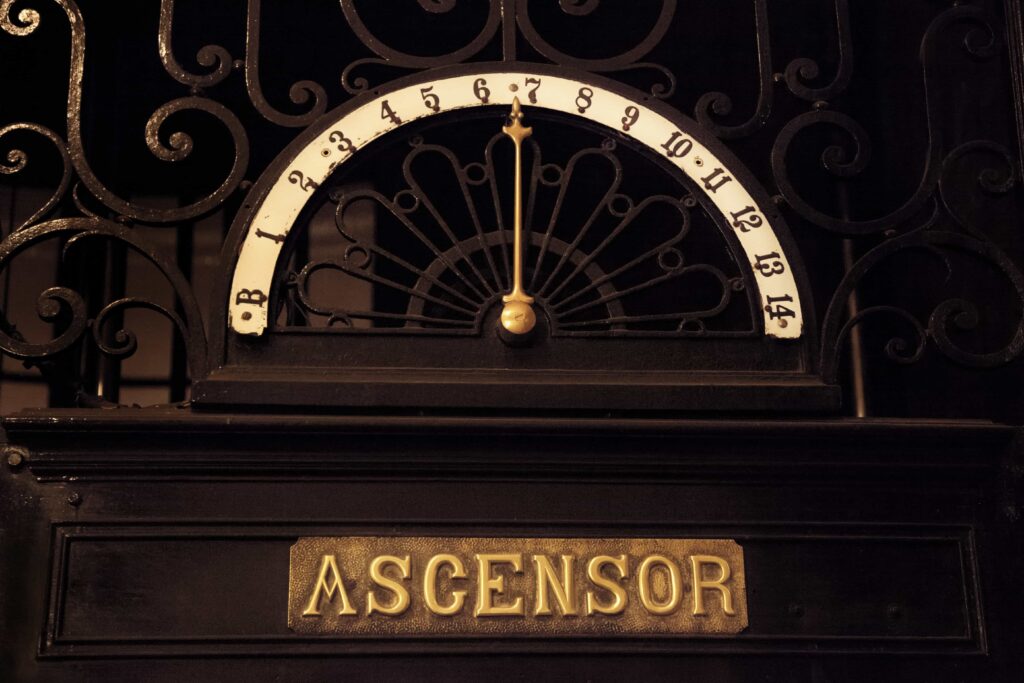 Well, as leading suppliers of high-quality passenger lifts, we’ve spent a whole lot of time looking at the word ‘lift’. And we thought we’d reveal precisely what’s behind this particular word, by exploring the etymology of it.

What do you think of, when you think of ‘lift’. Obviously, for us, we think of out fantastic range of elevators – from home lifts to disabled access lifts to commercial lifts. But for others, they may well think of the thrust of an aircraft; or perhaps getting a lift in a car from a friend; or how about getting an emotional lift from seeing something that warms your heart?

Well, all of these definitions of ‘lift’ are pretty new – etymologically speaking, of course. In fact, perhaps unsurprisingly, the origin of the word means ‘to be raised’. How old do you think the word is? 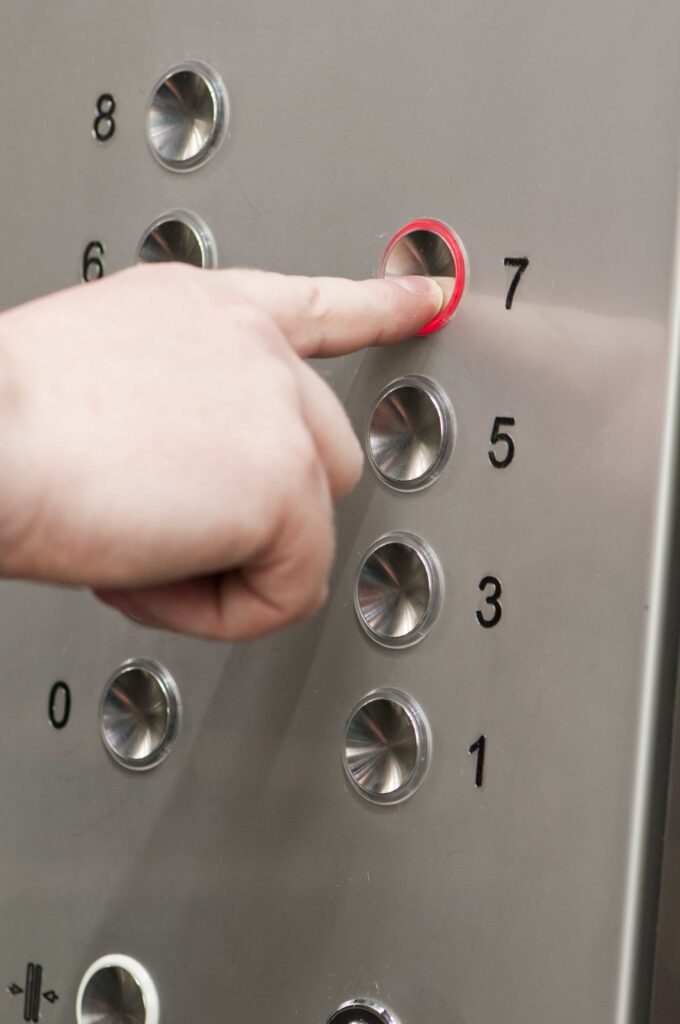 We have to travel back over 800 years, to the 1200s, to find the original use of the word ‘lift’. It comes from the Old Norse ‘lypta’. Through the ages, and across various languages, the word became corrupted, blended, it evolved, as language is wont to do. It melded with the proto-Germanic ‘luftian’, which also spawned Middle Low German ‘luchten’, the Dutch ‘litchen’ and the modern German ‘luften’ – anyone familiar with WWII documentaries will remember that the German Air Force was called the ‘luftwaffe’, and now you know why.

And then that word, ‘luftian’, was translated into Old English, the earliest form of the English language, which gave us ‘lyft.’ Back then it meant ‘heaven’, ‘sky’ or ‘air’, and the word ‘loft’ has the same origins – back in the 1300s, it meant ‘upper chamber’.

Americans don’t have lifts. Well, not as we know them. They have elevators, right? Well, the word elevator is pretty old itself. It originated in Latin, meaning ‘one who raises up.’ It wasn’t until around 1787, though, that it was applied to what we call lifts – interestingly, we didn’t start calling lifts lifts until about 1851. 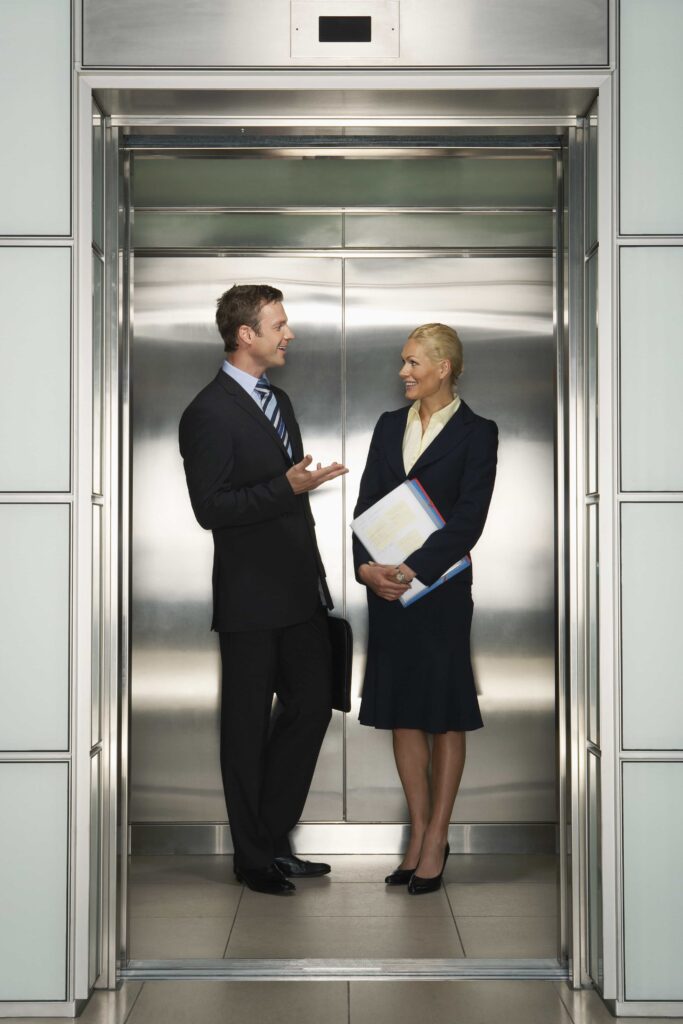