The technology that we utilise today has come a long way in the past 100, 50 and even 20 years. As technology continues to advance at an incredible speed, it makes sense that we should expect huge changes in the future. So, we’ve been thinking about how elevator technology will change and the incredible things it could achieve.

A German company has been working on a new and innovative concept for futuristic elevators which would have the capability to travel in any direction, not just up and down. These elevators would have no need for cables but would work like magnetic levitation trains which are currently in operation in some parts of the world. The Shanghai Maglev Train is the fastest commercial high-speed electric train in the world and can reach speeds of up to 268 mph.

Maglev elevators would use the same technology, eliminating their constrictions and allowing them to move in any direction.

As the structures that we build get steadily taller, elevator technology is having to keep up. The tallest building at present is the Burj Khalifa in Dubai which towers at 2,717ft/828m with 163 floors. Meanwhile, the Jeddah Tower is under construction in Saudi Arabia which is due to be completed in 2020. It will then become the tallest in the world as it towers at 1,000m, giving it the nickname ‘Mile-High Tower’.

With buildings reaching such heights, a revolutionary solution is needed to transport people around these structures. The Maglev elevator would open up new possibilities as it would allow us to use skyscrapers in the way envisioned by futurists.

One example of their use would be a person living on the 50th floor. Rather than having to travel all the way down to street level every day, they could move sideways across to the neighbouring tower or even to bridges between the towers which could host everything from swimming pools to supermarkets.

This system would become more efficient as it would allow for the use of multiple cabs all using the same shaft independently. This would mean we could see more cabs in use with less space needed for elevator shafts, opening up more real estate potential within these buildings. 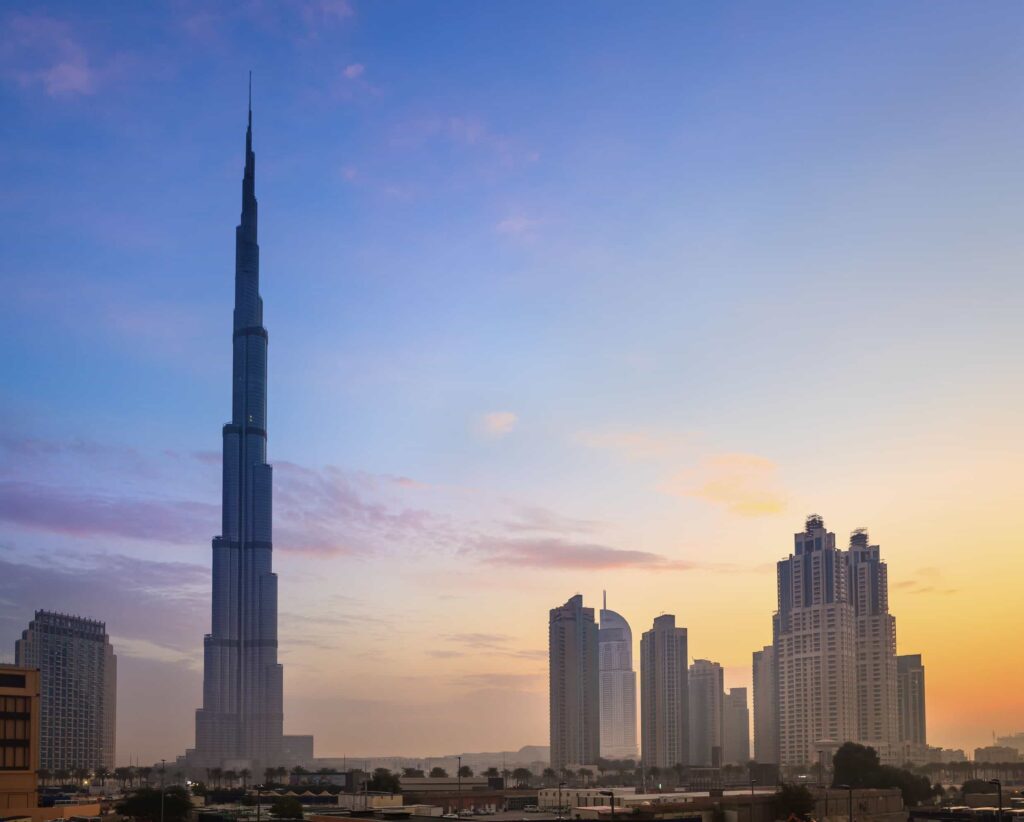 It may sound futuristic and unrealistic, but the truth is that we are already on our way to this technology becoming a reality. German company, ThyssenKrupp are already in the testing stage with the Maglev elevator, so it could become a reality sooner than you may think.

However, the technology will carry a hefty price tag and will be unrealistic for widespread use for the foreseeable future. We may see the technology used in high-profile builds, but the average tower block is unlikely to see this anytime soon.

At Axess2, we are excited to see what the future holds for elevator technology. However, for the time being, we are working with some of the finest technology when it comes to residential passenger lifts as well as the many types of lifts we work with.

If you are interested in finding out more about any of our lifts, please don’t hesitate to get in touch with a member of our team who will be more than happy to help.