The Fastest Elevators in the Entire World

The year was 1857 when the first ever commercial lift was designed and installed in the Big Apple. At home, in New York city this elevator climbed at a staggering rate of 40 feet per minute.

While this seems like a quick speed for a lift to travel, today, we see certain elevators such as the one in the Burj Khalifa soar at speeds of up to 22mph, which didn’t even rank in the countdown of the world’s fastest lifts from Emporis – the database of construction projects.

This list gives the ultimate rundown of just some of the top fastest elevators around the world, with Asia dominating the list.

Height: 1,381 ft
Time from Ground to Roof: 46 Seconds
Speed: 1,791 ft/min, 20mph
Fun Fact: The entire building of the Jin Mao Tower has a whopping 130 lifts in operation throughout, including two express lifts in the basement area. 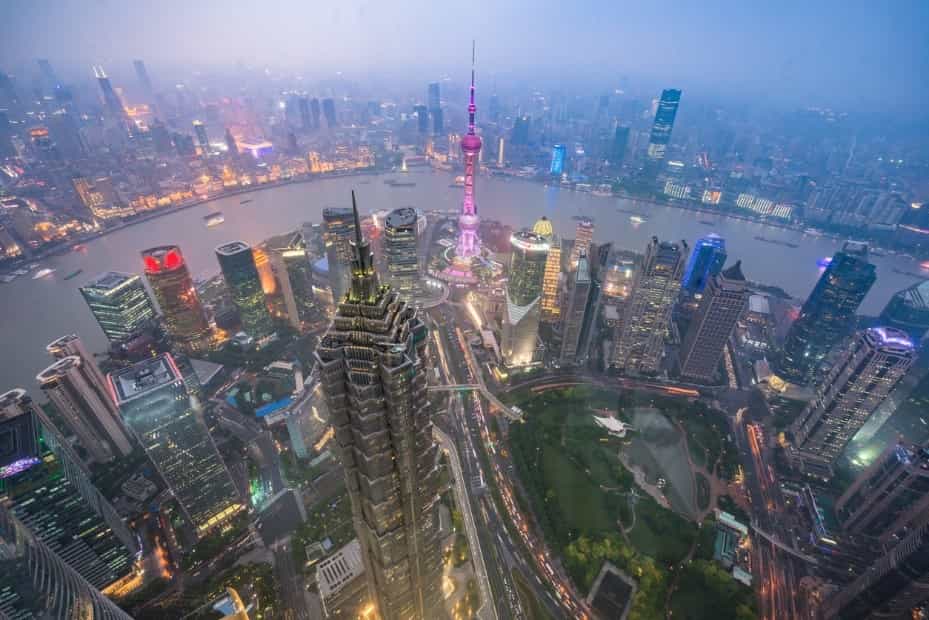 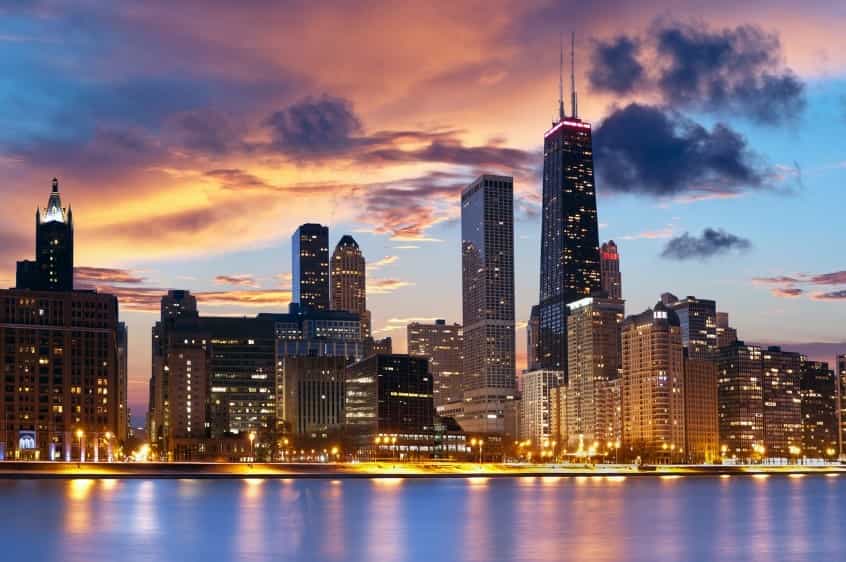 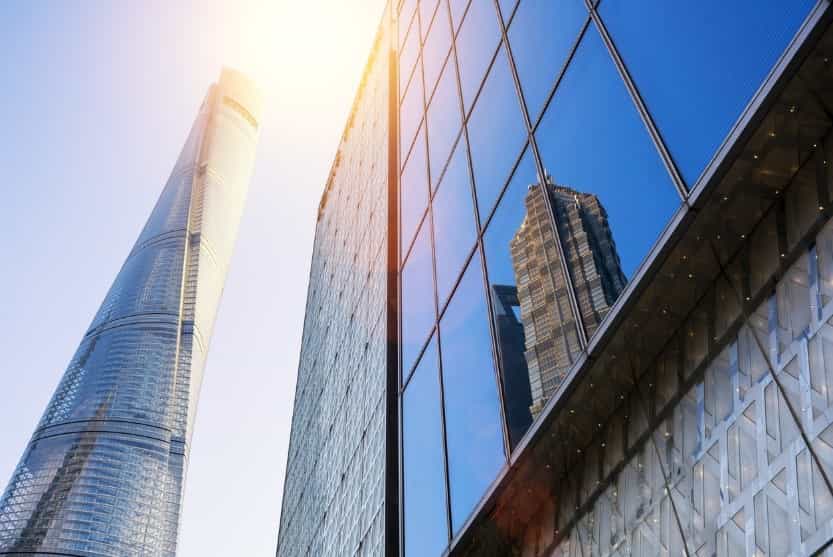 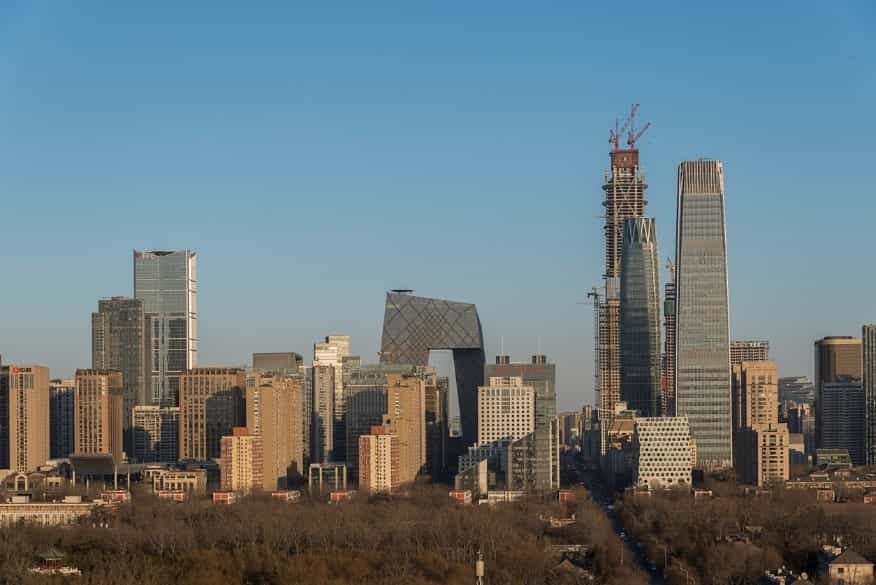 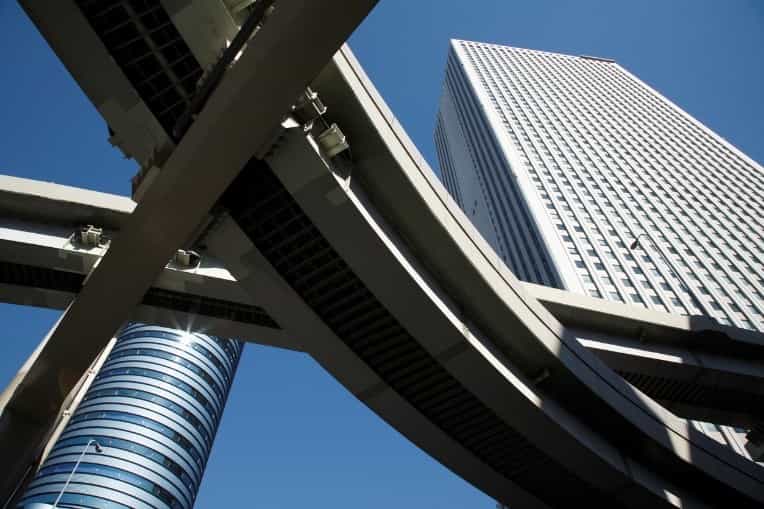 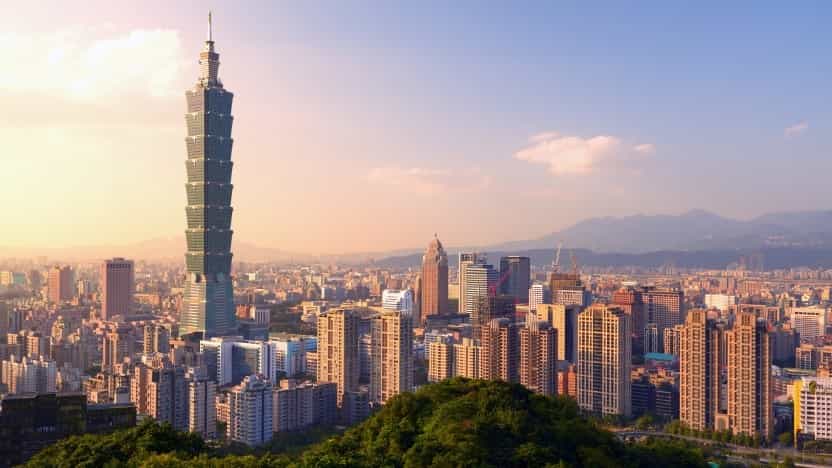 The Shanghai Tower Elevator has officially been awarded the title by the Guinness World Records and is said to be so quick due to its new equipment use, including innovative control panel, speed governor, brake device and buffer. Despite the Burj Khalifa being the tallest building in the world, the Shanghai tower trumps the speed of its lift.

Height: 632 metre building
Time from Ground to Roof: up 119 floors in 53 Seconds
Speed: 42.8 mph
Fun Fact: In comparison, Usain Bolt runs 27.44 mph, meaning this lift functions much faster than the fastest man in the world! 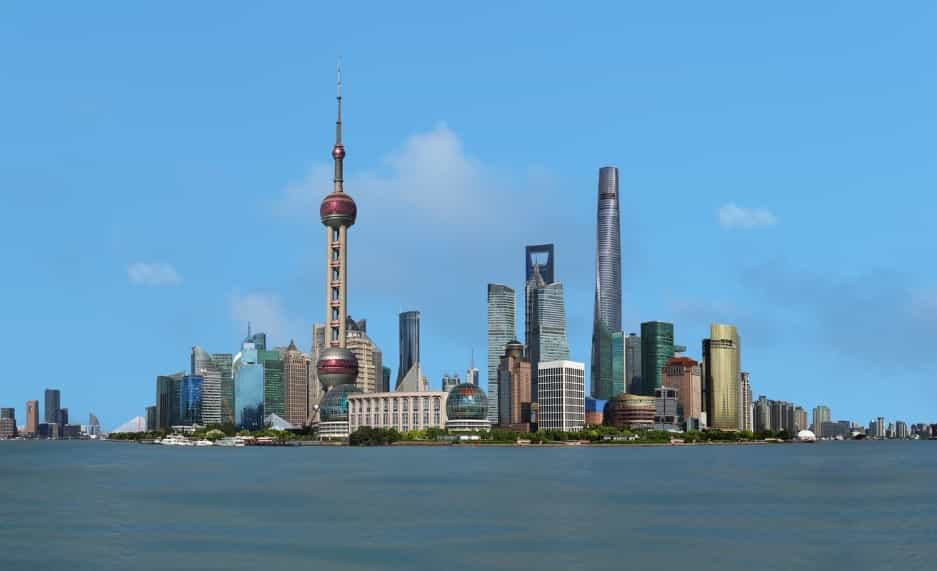 Axess2 are always interested who’s in top place when it comes to lift speed, and it’s clear to see that the world of lifts is constantly evolving and upgrading, especially when we have lifts going up to speeds of 42.8 mph!

While our products may not go 40mph or more, we do pride ourselves on having top quality products, which are bound to speed up your business and life. If you would like any more information, please don’t hesitate to get in touch with our super friendly team who will quickly jump to the phone to respond to your enquiry.