Do You Have An Annoying Elevator Habit?

You’re in an elevator, minding your own business when some beautiful person pushes past you. Now being a very patient individual, you brushed this off. We mean what else can you do? You’re stuck in a confined space with said person for the next however many floors, heaven forbids you’d actually have to talk to them.

Anyway, this beautiful member of society immediately strikes up a very loud, very obnoxious conversation with their mobile. If mobiles had ears that poor Samsung would be well on its way to being deaf (can you even get hearing aids for mobiles? Techies should really look into that). 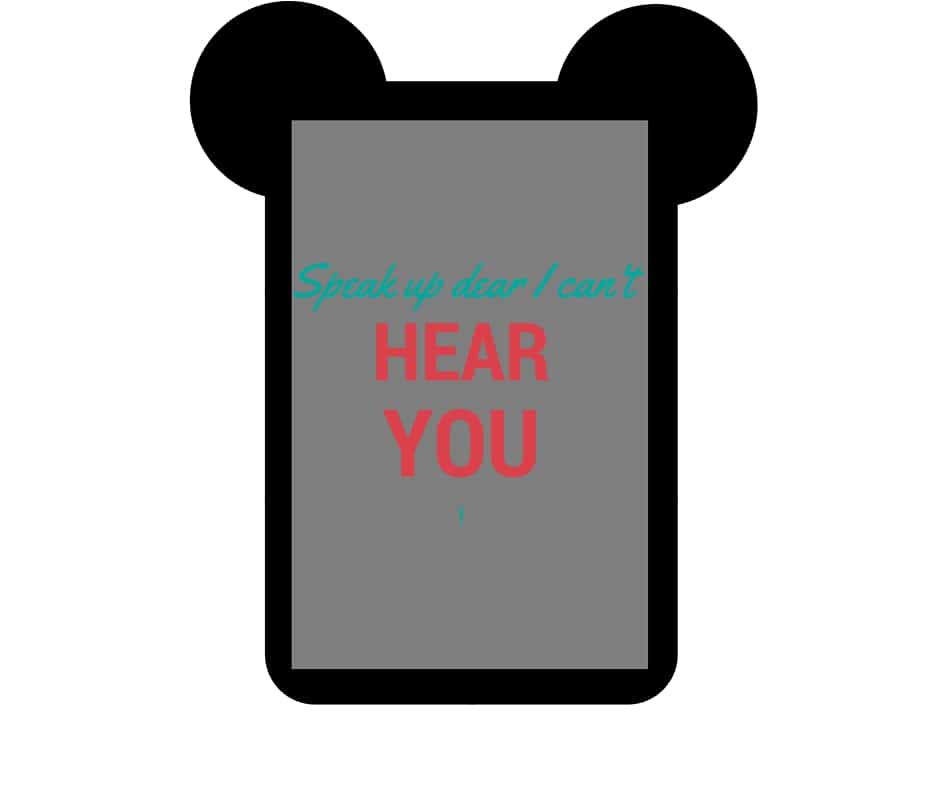 We know there are people who simply adore making the world listen to their problems ‘who was going out with who and why did Debbie change her hair colour so often?’ yet in some circumstances the world doesn’t need to know how your feet are killing you and how your dress size is so much better than poor Debbie’s; such as when you’re in an elevator.

The elevator doesn’t want to know and neither do the people in it… well most of the time (sometimes elevator conversations are more entertaining than the latest episode of Eastenders!)

After pressing the wrong button not once but (wait for it) twice (how can somebody even do that?) 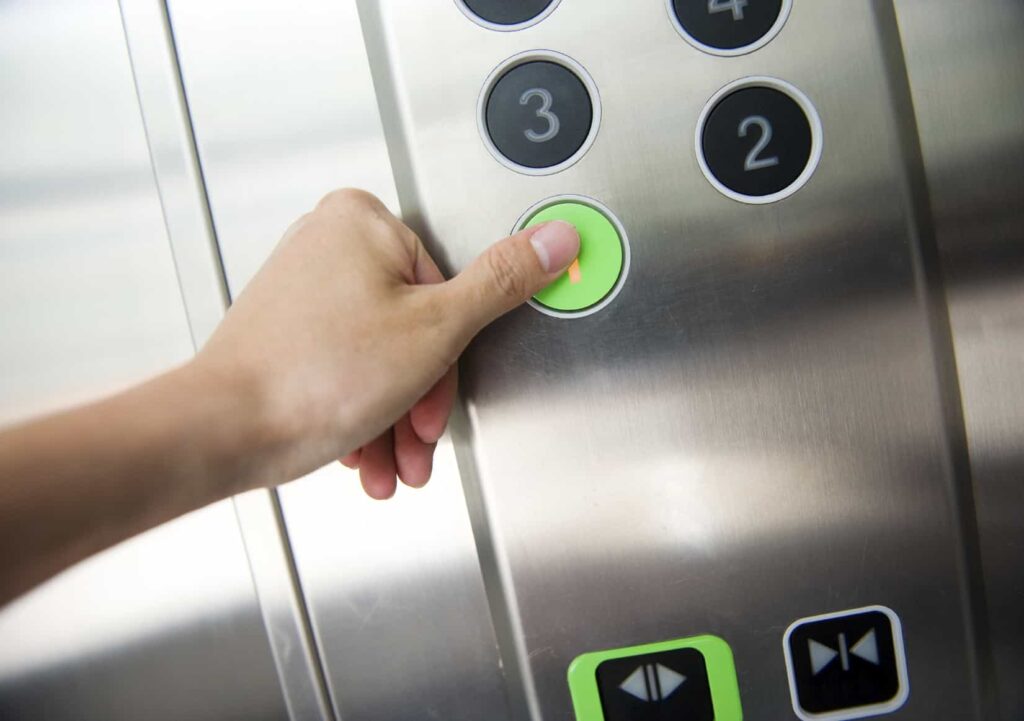 This very pleasant individual finally remembered which floor they wanted. Long story short, you got a parking ticket and temporary deafness in one ear.

As you run to your car with all the grace and elegance of a metaphorical bull in a china shop (not that it did much good (apologies to the man you ran straight into)) your unfortunate elevator experience got you thinking.

Did everybody have an annoying elevator habit?

After some extensive research we’ve come to the life changing conclusion that yes, they do.

To all you elevators out there, we apologise. 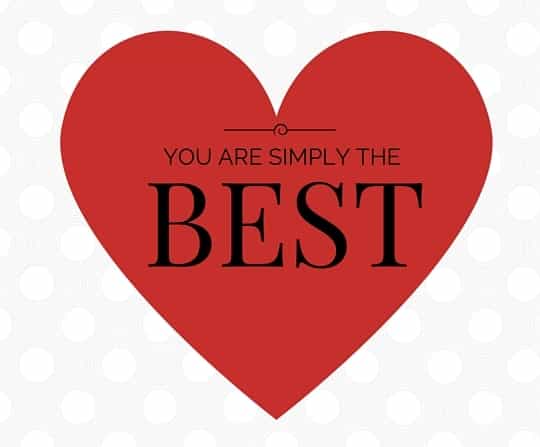 No matter where you are; in the street, in the shop, on the bus or in the elevator, you’ll always get… (pause for dramatic effect)

To be perfectly honest, the Loud Earphone Guy is a master of the not-so-silent disco. Shuffling their way into the elevator, head bobbing in time to the beat, they take up position and entertain you to a short compilation of Nicki Minaj or Kanye West before they hop off and vanish into the crowed of unsuspecting people.

Those poor people sat outside Costa, they’ve no idea they’re about to be insulted with pop culture lyrics… 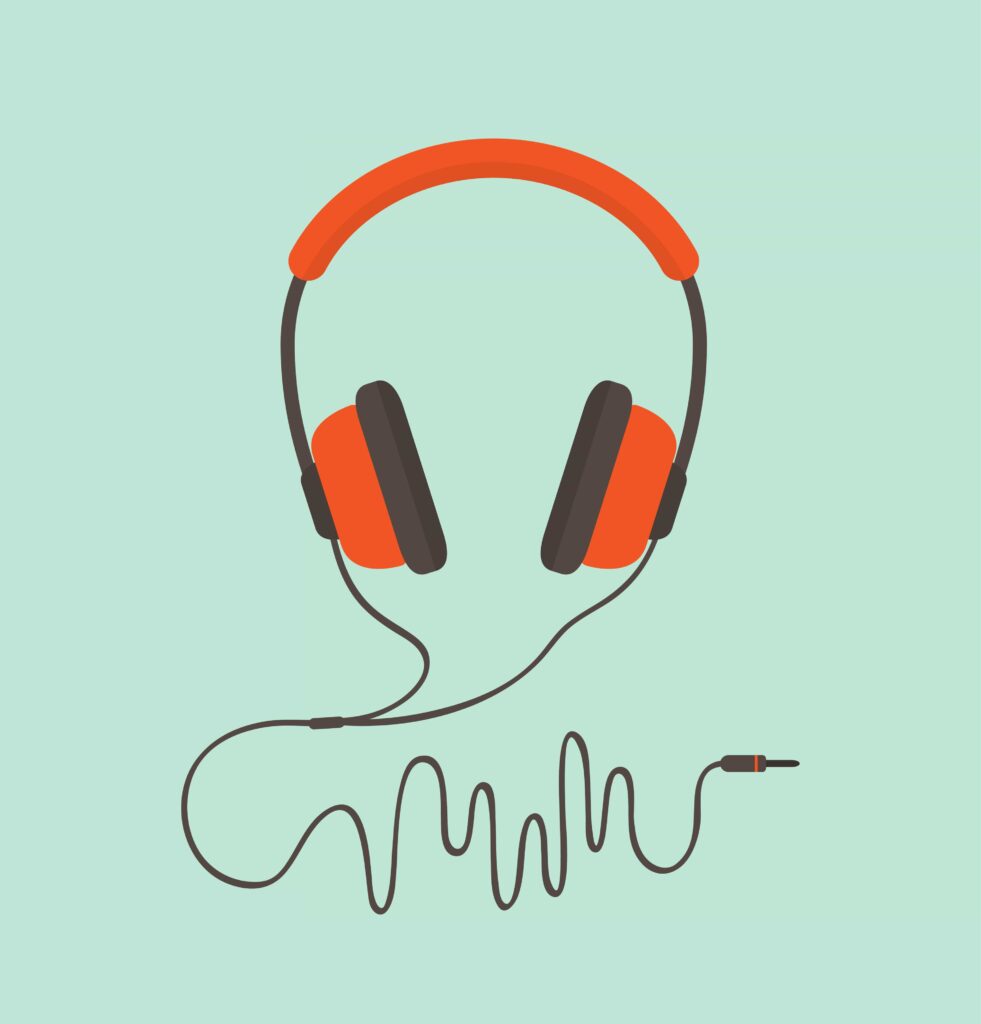 Of course Loud Earphone Guy has a sense of awareness about them. They’re not ignorant when they step into an elevator. They have the manners to assess how crowded the small metal box is and they actually wait for a space to open up to them. Unlike our next elevator traveller.

You know when you step into an elevator and you immediately push yourself into the walls or generally head out of the way of the doors? This is called making space. It allows other people to successfully enter the elevator undisturbed.

Impatient Shopper over here, however, ain’t got no time for that. Whether you already feel like a sardine in a can, there’s always that one person who manages to find a way to squeeze themselves into the elevator with you, and they almost always have bags and bags of bulky shopping with them. 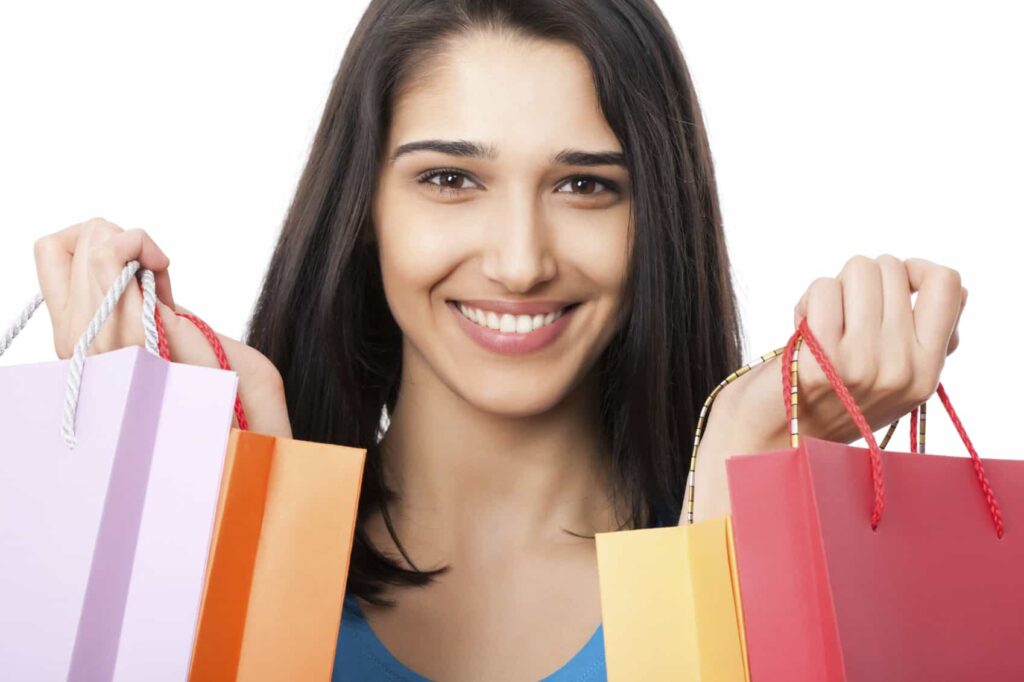 Now elevator etiquette (not to mention common sense) would say not to do this. It’s polite to catch the next elevator if the one you want is bursting at the seams. At the very least, wait to see if anybody can shuffle around to make room for you. Trying to push your way into the lift simply ends up with a lot of ratty people in a confined space and trust us; ain’t nobody got time for that.
Of course Impatient Shopper is one person. Wait until you meet…

You’d be excuse for thinking the clones had beaten the alliance and had slowly integrated themselves into society. Dressed the same, speaking the same and carrying the same branded smoothie as if it were a gift from the gods and gave them automatic adulthood; the Teen Clones have a tendency to swarm an elevator with their sheer numbers.

Have you ever seen twelve kids fit inside an elevator at the same time? It’s a battle scene people! 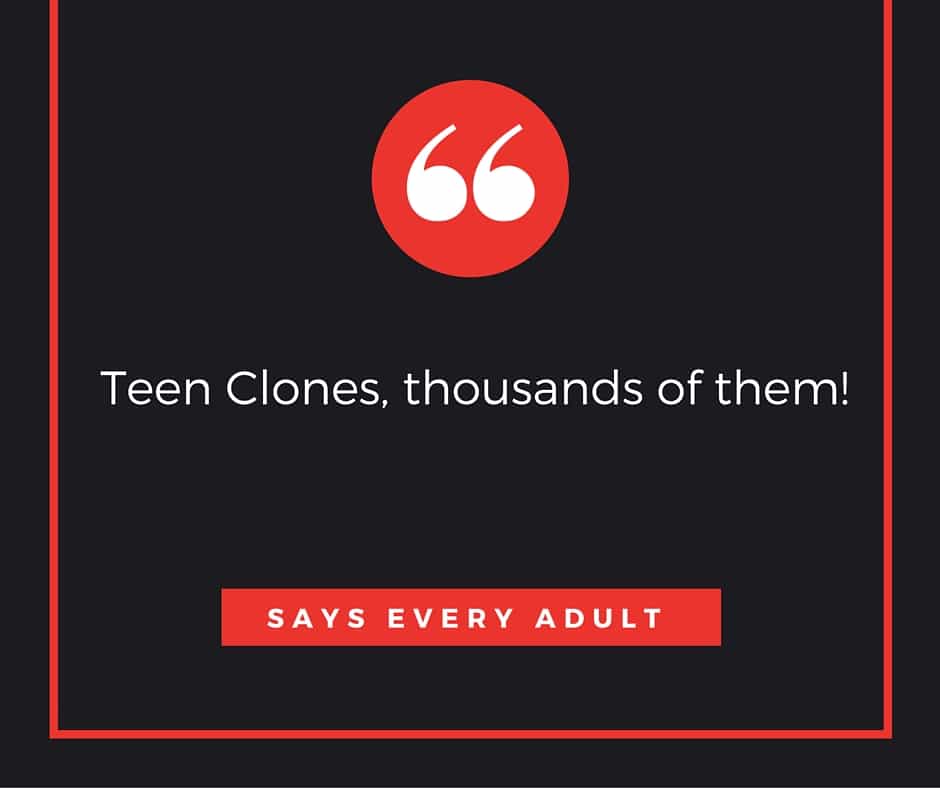 Anyway not only do they crowd the elevator but they also have the tendency to stand right in front of the open/ close button. Consulting our elevator etiquette notebook again, we see that it’s polite, when stood directly next to the control panel, to act as elevator operator.

However, in the face of such sheer numbers, Teen Clones have a tendency to brainwash you. All of a sudden these are not the control buttons you are looking for.

Amongst the masses you can always be sure to find the Food Keeper. That one person who always carries around a pastie or a bag of chips for them to munch and drop on the elevator floor.

Now if you’re in a conversational mood (heaven forbid) the Food Keeper is the perfect target for a short, awkward conversation about how good their food smells, where did they get it from and did they know they were dropping it all over the floor? 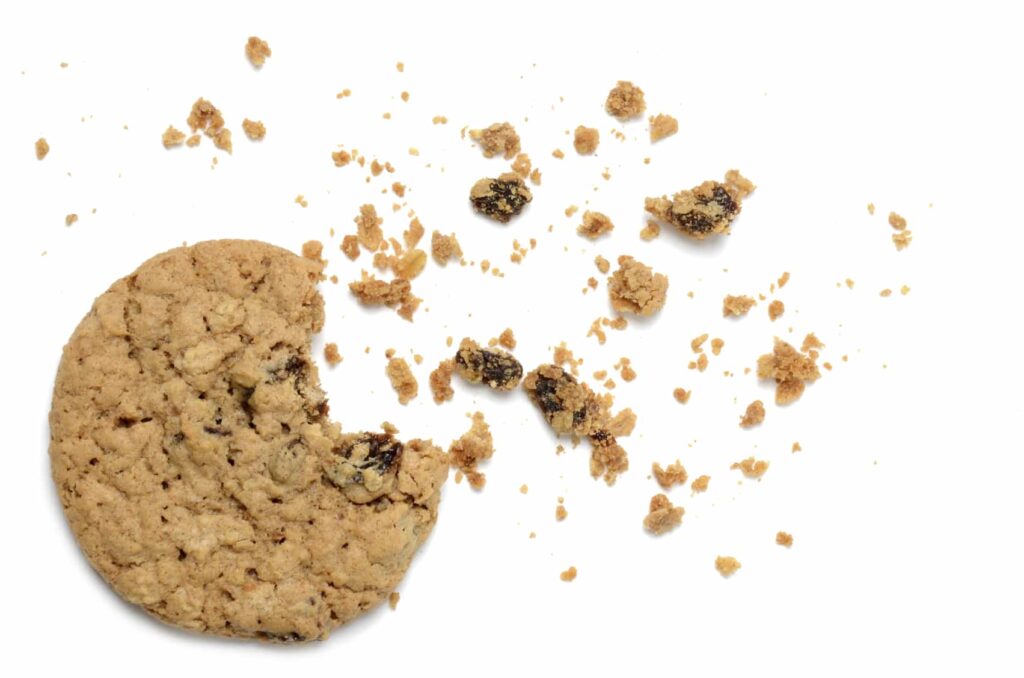 These conversations are normally followed by awkward chuckles, a quick glance down at their shoes and a fast exit on the level below.

Congratulations, you’ve successfully mastered the art of scaring away strangers, too bad you can’t scare away our final elevator user…

Now we all know a Phone Addict. That one person in your friendship group with their mobile permanently super glued to the side of their heads, or at least in their hands.

Do you remember your beautiful elevator buddy?

We give you the Phone Addict. The speaking-at-the-top-of-my-lungs-in-a-confined-space-is-somehow-sociably-acceptable person. The strong believer that multitasking isn’t hard (which is why the wrong floor button is pressed numerous times). 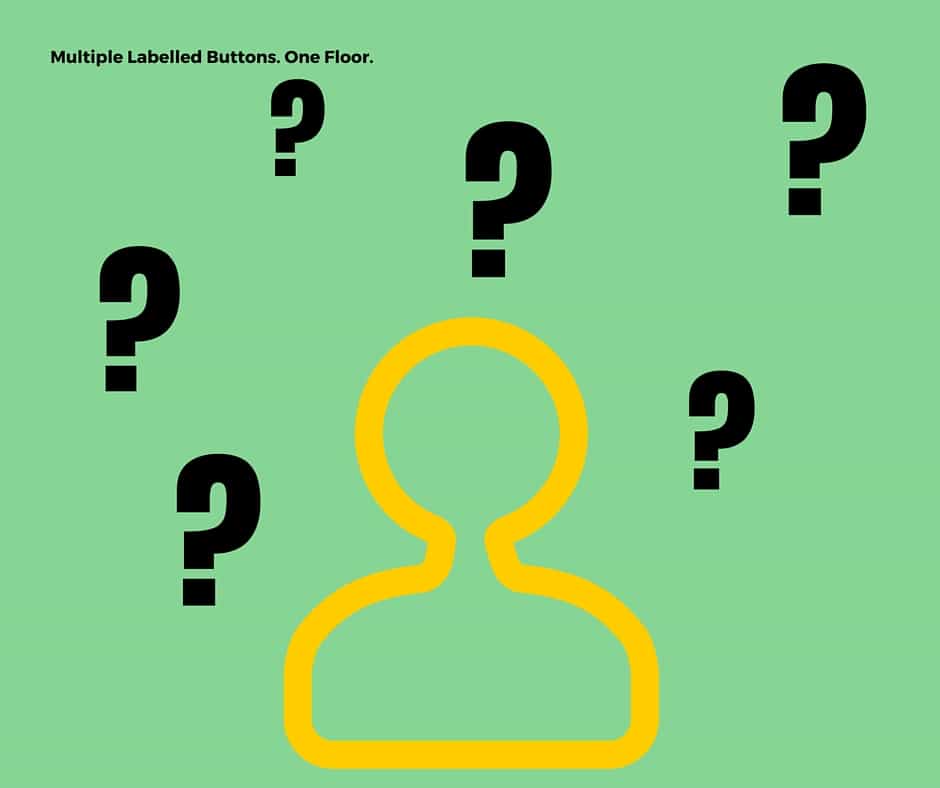 On the one hand listening in to another person’s conversation can be very entertaining… so long as you don’t use eye contact… or join in with their conversation. That can become very awkward very fast. All in all talking in an elevator isn’t taboo, it’s fine, really, nobody’s going to bite your head off if you attempt to start a conversation or if you carry on with your current conversation so long as you keep the volume down a notch or twelve.

Whether you find yourself doing one or more of these elevator habits, one thing remains. Manners cost nothing. Hold the door for people. Try not to press the wrong button. Move out of the way of the doors. Let other people off before you get on (if there’s space) and please don’t deafen anybody.