The Best Lift Proposals of All Time

With February 14th just around the corner, love is well and truly in the air.

Forecasted is countless social media updates of blissfully happy couples announcing their engagements, and we can’t seem to get enough.

But what if you are on the other side of the coin, and are planning a proposal to remember? 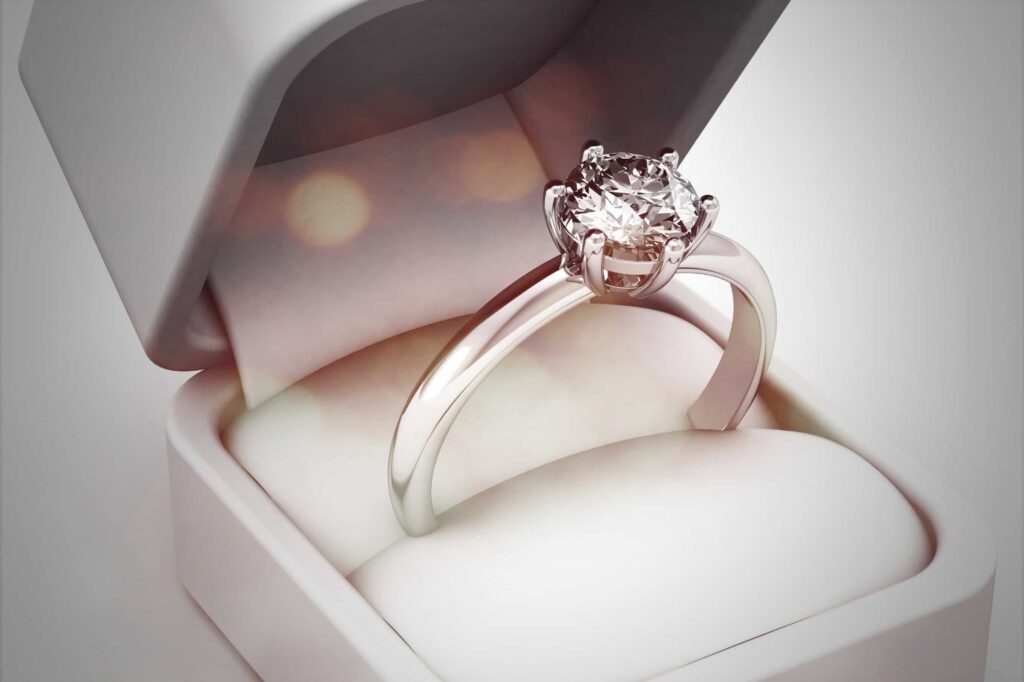 Thanks to our favourite TV shows, the inspiration for how to ask one of the biggest questions of your life is in abundance.

Finding the best way to ask for you, can prove the challenging part.

Whether you are a Chandler and Monica à la Friends fan, and favour the uber-romantic traditional candles and down on one knee approach, or relish more in the humorous yet still romantic spin Michael delivers to Holly in The Office, there truly are endless ways to profess your affections to your loved one.

A quick survey around the office and the results are in – our all-time most favourite TV proposal involves two surgeons, a whole load of brain scans, and, in our opinion, the perfect setting…an elevator!

That’s right, Grey’s Anatomy takes our top place for the best proposal we’ve ever seen on television, and this opinion appears to be one that is shared by the world throughout, as a quick search reveals how much popularity this method has gained.

Here are some of our top picks of the most romantic lift proposals of all time.

Straight in at number one is the original Elevator proposal method, where Derek meets Meredith in one of the Elevators at the hospital where they both work.

Decked out to its most romantic capacity, with the iconic personal touch of brains scans chronicling their eventful relationship, Derek avoids the traditional ‘one-knee’ approach and opts for a more heartfelt monologue.

What makes this particular proposal so special, is that fans of the show had to wait five full seasons before we got this satisfying moment, and happy tears across the world were certainly shed.

If that wasn’t enough, the writers successfully add a humorous twist to the event, when Meredith attempts to take the elevator adjacent. She is (thankfully!) prevented from spoiling the big reveal and, over eight years on, it is still a popular choice which springs to mind, whenever selecting the most romantic and unique of television proposals.

2. Cartier’s ‘Proposal in the Elevator’ Campaign

Almost completely all in French, the actual understandability of this campaign will be slightly out of reach for most.

However, the beautiful visuals, teamed with the atmospheric developing music, creates an ad campaign which is unavoidable to appreciate.

A young man battles against time and external figures, including a moving car, to reach his beloved seemingly just a second too late, as she has boarded a busy lift.

What ensues is the young man running up the staircase surrounding the lift, delivering messages on each floor, until they reach the crescendo of the advert, where he produces a Cartier ring box and seals the deal with the beautiful, universal phrase of ‘Je t’aime’.

The romantic ideal is delivered brilliantly in this campaign, with the elevator providing the perfect backdrop to a dramatic yet heart-warming proposal.

What begins as a seemingly innocent elevator ride to the roof of their apartment, Kevin Laferriere takes his unsuspecting girlfriend on a journey through the defining factors of their relationship.

With all of their family and friends waiting at the top of the building, Annie stops at each floor on the way up, becoming witness to various actors reenacting important aspects of their relationship, from their favourite TV show to their shared passion of cycling.

On reaching the roof, Annie is welcomed by her anxiously awaiting boyfriend, complete with a ring. The surprise element of this proposal is what truly makes it a bedazzling one, as it is clear to see from Annie’s shocked face that she has no idea what is in store.

Kevin pulls off a touching moment in front of all of their nearest and dearest, and manages to capture it all on video as a replica for years to come.

4. Cardiff Couple Get Engaged in the Lift Where They First Met

An elevator which holds deep meaning for a couple in Cardiff became the setting of their proposal in 2008.

Kirk Bowling first laid eyes on his now wife Elizabeth Evans in the lift of their apartment building and decided when the time was right, that there was no better place to pop the question, than at the site of where it all began.

Armed with flowers, candles, chocolates and, of course, a ring, Kirk waited until his girlfriend boarded the lift on the floor of their flat to get down on one knee.

What makes this story so special, is the real-life hiccup that ensued, as a middle-aged couple tried to use the lift on the floor below from where Elizabeth was waiting.

A really quirky proposal which created hilarious memories for years to come.

Have any of these unique proposals inspired your very own Valentine’s Day plans for this year? Here at Axess2, we can provide lifts to fit any specification, which could ultimately become a point of romantic significance for you and your future betrothed.

Contact us today to see what we can do for you.