Every Saturday between the months of August and May, thousands of football fans flock to their local ground to show their support for their beloved team. But for many fans, the match-day experience is ruined by the fact that they’re not given proper access to watch their team play. In short, many Premier League football grounds are failing their disabled fans. 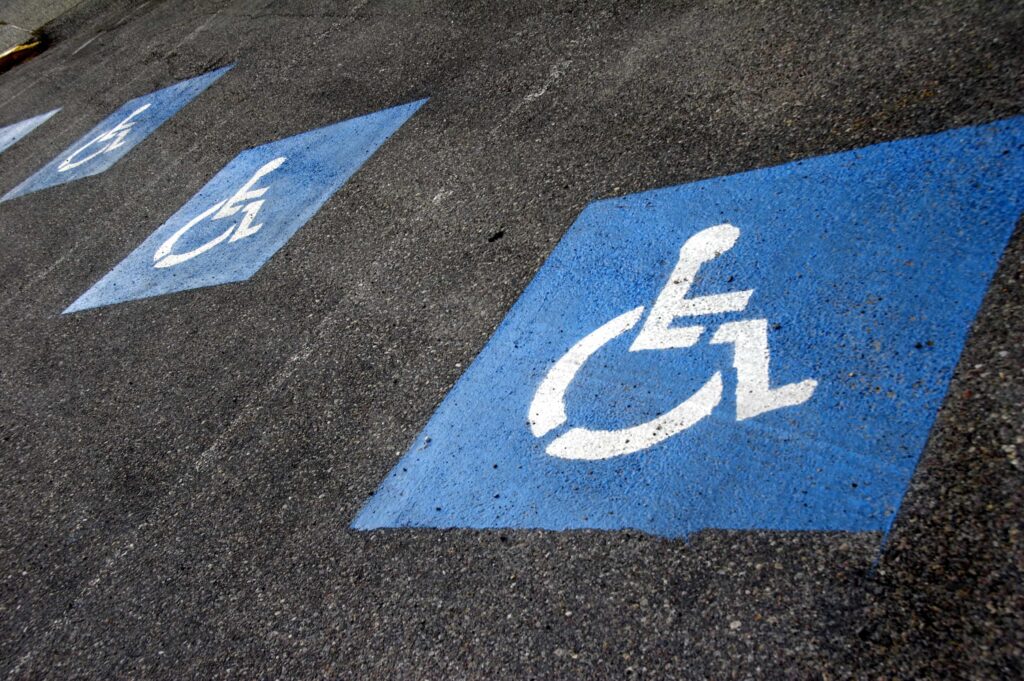 According to The Guardian, only two Premier League clubs are providing the number of places for wheelchair users recommended by the Home Office – Swansea City and Leicester City. This means that every other club is simply not doing enough to ensure that their disabled fans are able to enjoy watching the game. Considering that the Premier League recently announced their latest TV deal for 2016-19, which will see them earning £5.1bn, their lack of support for disabled fans is unacceptable.

One of the biggest complaints from disabled fans is that they’re unable to see the majority of the pitch when other fans stand up, and if you’ve ever been to a football game, you’ll know that football supporters spend very little of their time sat in their seats! There’s also a problem for some fans attending away games, as they’re forced to sit with opposing supporters due to a lack of disabled areas. 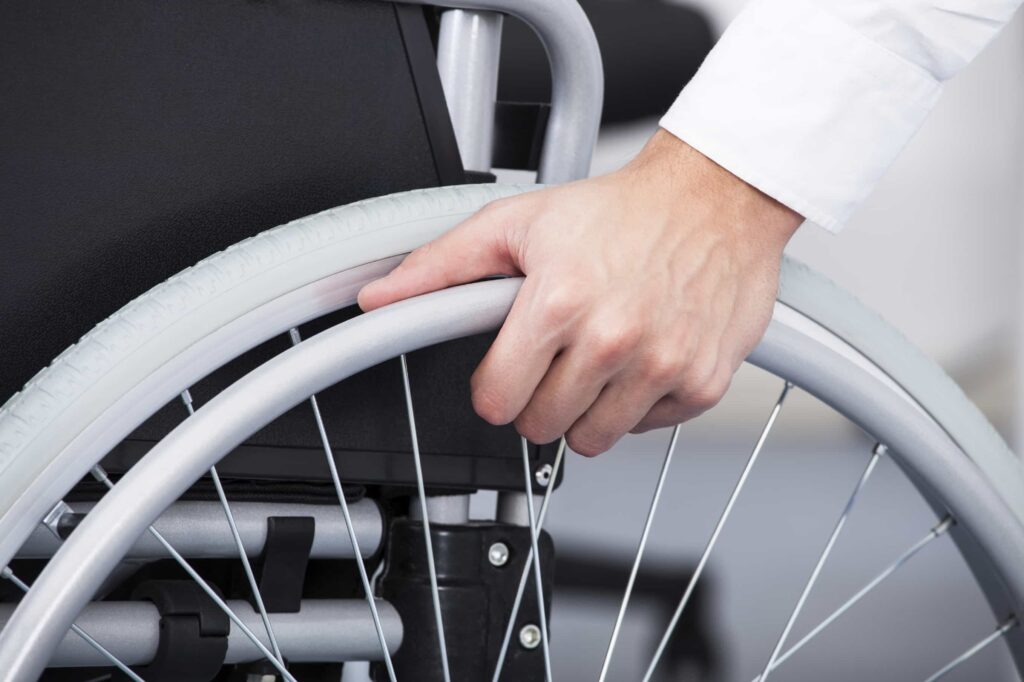 The Guardian states that the Premier League team with the lowest proportion of disabled access seats is Queens Park Rangers, with just 17% of the minimum recommended number.

Manchester United has argued against having to meet a minimum number by stating that this only applies to new stadiums. The football club continues to disappoint and infuriate fans with their policy not to sell season tickets to disabled fans.

For Liverpool fans, the plans to develop the grounds delivered a disappointing blow, despite the addition of 8,000 new seats, the number of disabled seats will not be raised from its current 45% to the recommended threshold.

It’s clear to see that the Premier League still has a long way to go before it can deliver the correct treatment to disabled fans, and we’ll be expecting to see a drastic change soon. At Axess2, we believe that everyone should have adequate access to public places, whether it’s in football grounds, high street shops or tourist attractions, which is why we provide a range of products such as access lifts. For more information about our products or services, please don’t hesitate to contact us by calling 01200 405 005 to speak to a member of our friendly team.